The deceased were identified as Kamal Kumar and Surinder Kumar, both natives of Rajouri district. 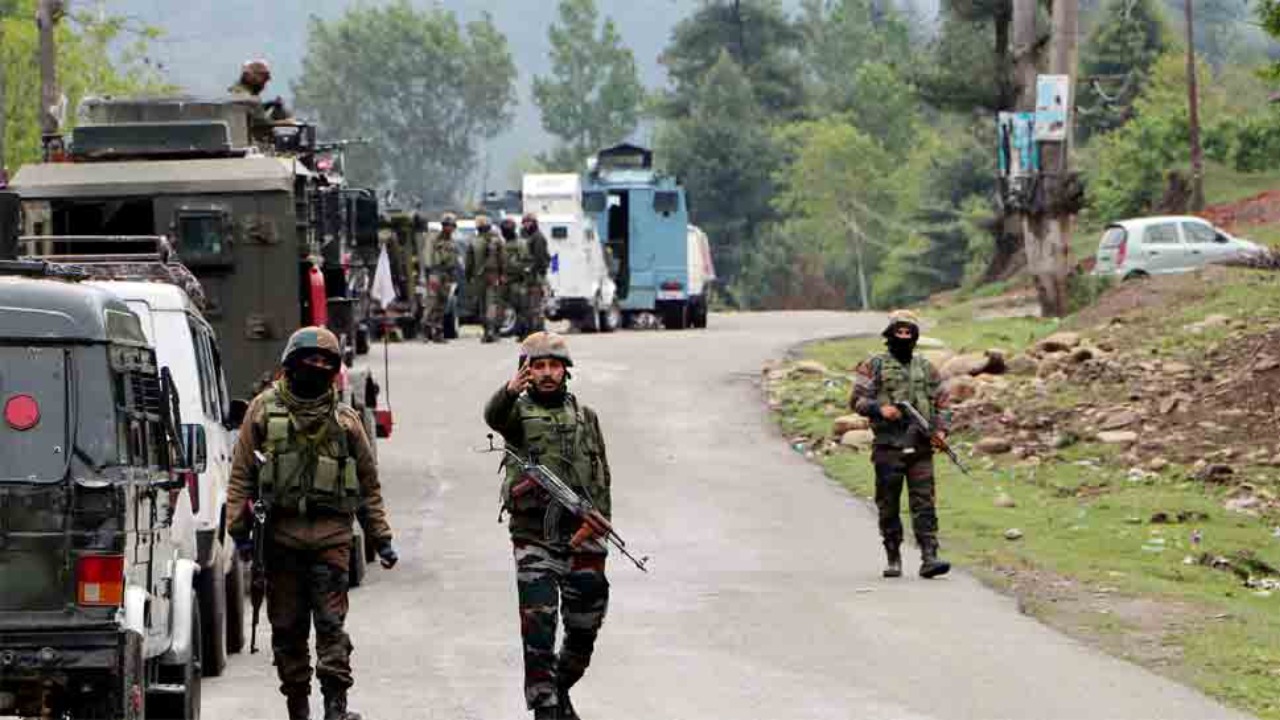 Jammu: Two local youth were found dead mysteriously outside the army camp early morning on Friday along the Poonch-Rajouri highway in Rajouri district.

The incident however, triggered protest in the area.

“Two youth were found dead early this morning with bullet marks outside the Alpha Gate of army camp,” said police.

The deceased were identified as Kamal Kumar and Surinder Kumar, both natives of Rajouri district.

Police however, also added that the facts are being ascertained.

Meanwhile protest rocked the area with locals demanding probe into the incident.

Army in a message said that in an early morning firing incident by unidentified terrorists at Rajouri near Military Hospital, there has been fatal casualty of two individuals.

“The Police, security forces and civil administration officials are on the site,” Army authorities tweeted.

Youth sentenced to 10 years RI for raping a minor girl