The encounter took place on Monday morning in between 7.30 to 8 am in Khobramendha forest area under Kurkheda tehsil of Gadchiroli district in Maharashtra . 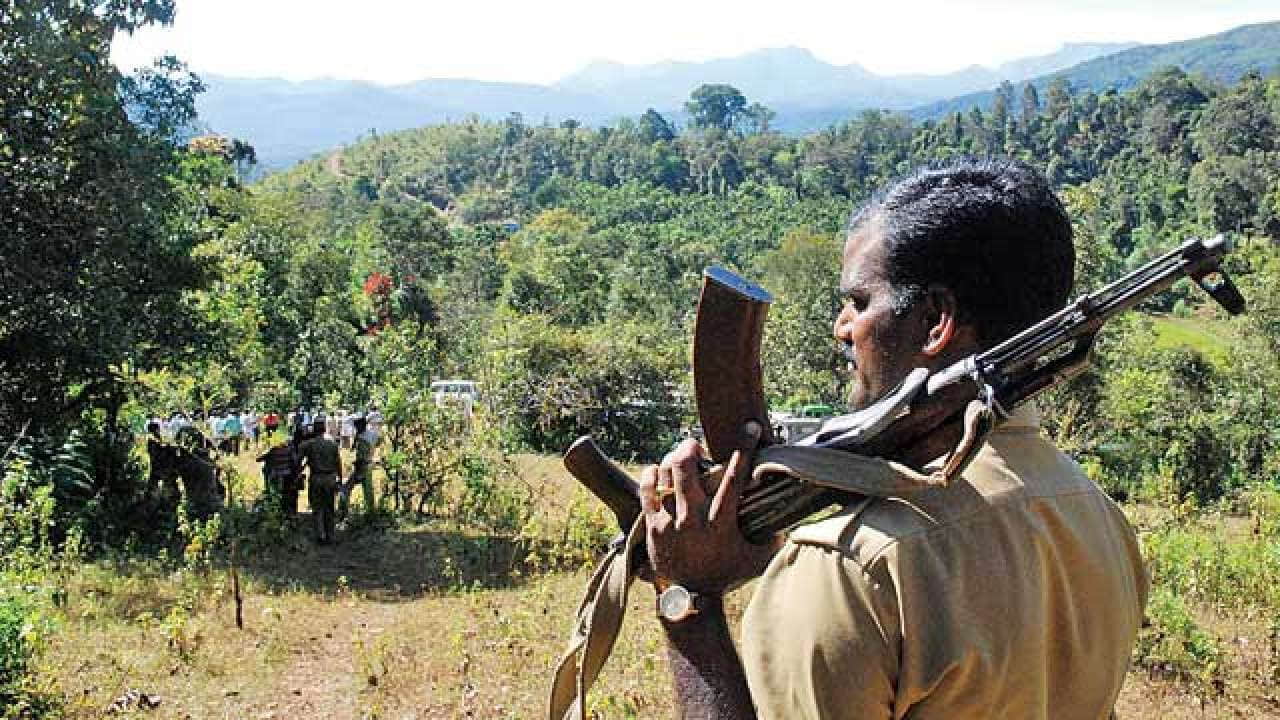 Gadchiroli: Five Naxals, including two women, were killed in an exchange of fire with police in Maharashtra’s Gadchiroli district on Monday, a senior police official said.

The encounter took place on Monday morning between 7.30 to 8 am in Khobramendha forest area under Kurkheda tehsil of Gadchiroli district in Maharashtra.

The C-60 commandos of the Gadchiroli police were conducting a combing operation in the forest area, when Naxals opened fire at them , the official said.

However, the ultras soon fled from the spot after the police team launched a retaliatory attack, he said.

Later during the search, bodies of five ultras were recovered from the spot, the official said adding that their identity could not be ascertained till the filing of the report.