Opposition leader in the Kerala Assembly VD Satheesan alleged that the attacks were part of a plot to divide people on the basis of religion. 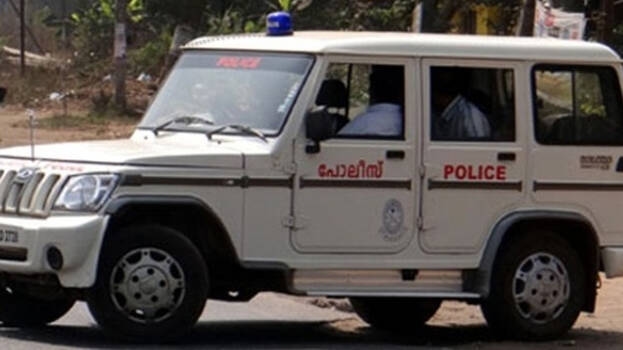 Alappuzha: Two murders in the Alappuzha district of Kerala within a span of 10 hours has rocked Kerala. Prohibitory orders have been imposed in the district on Sunday and Monday.

BJP leader Ranjith Sreenivasan was hacked to death at his house early Sunday allegedly by the SDPI activists, sources said.

The BJP leader was murdered soon after the Saturday night murder of SDPI leader KS Shan, who was also hacked to death.

As per reports, when KS Shan was on his way home on his scooter, a four-member gang, who was following him in a car, hit his scooter and he fell down on the road.

The assailants then came out of the car and hacked him with sharp weapons. Shan was rushed to a private hospital in Ernakulam, but he succumbed, sources added.

In a message, the Chief Minister said the police will take stern action against those who were involved in the attacks.

He urged people to stand united against the perpetrators of violence who are disrupting social harmony.

Opposition leader in the Kerala Assembly VD Satheesan alleged that the attacks were part of a plot to divide people on the basis of religion.

Former Opposition leader and senior Congress leader Ramesh Chennithala alleged that the murders were due to the inactive attitude of the police.

BJP state president K Surendran alleged that the Social Democratic Party of India (SDPI) and the Popular Front of India (PFI) were acting like terrorist groups and killing RSS and BJP workers with the support of ruling CPI-M leaders in the state.

Section 144 of the Criminal Procedure Code (Cr. PC) has been imposed on Sunday and Monday in the Alappuzha district.