Two killed, one injured in accident

According to local police, the vehicle fell almost 1,500 feet after skidding off the road. 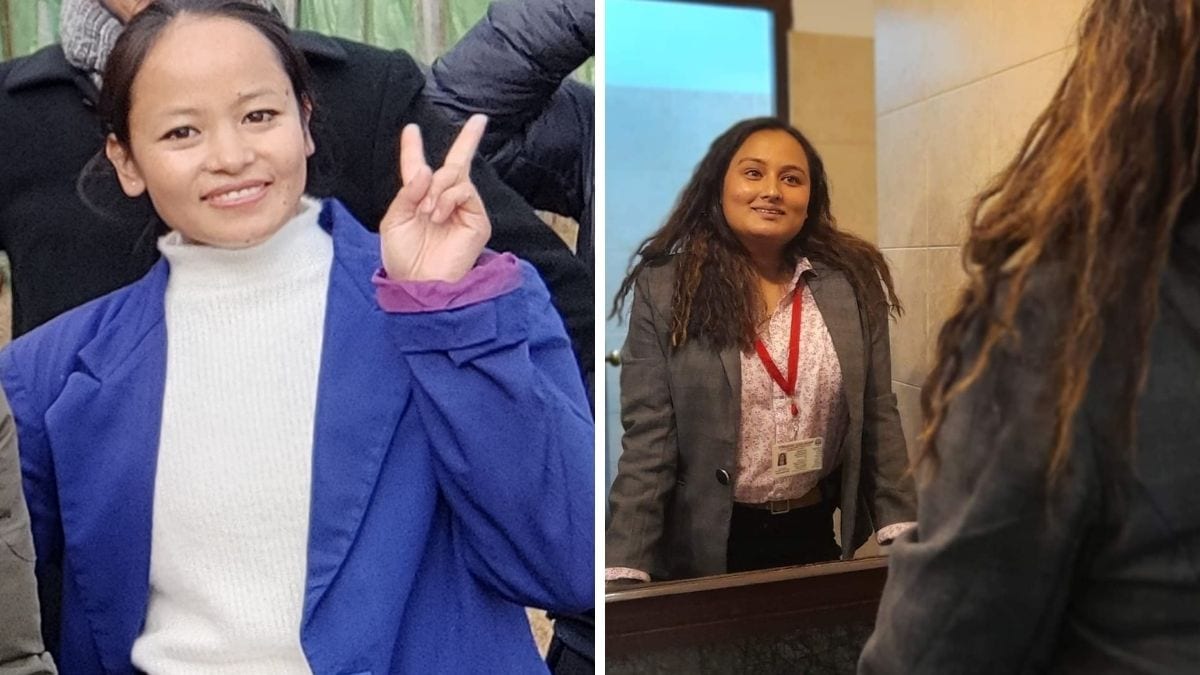 Gangtok: Two people died, one seriously injured in a road accident at 12th mile, Jawaharlal Nehru Road in East Sikkim as they were returning from the Nathula border on Wednesday.

According to local police, the vehicle fell almost 1,500 feet after skidding off the road.

The deceased have been identified as Aruna Chettri (25) and Laxmi Tamang aged 27.

Among the two victims, Aruna Adhikari worked as a newsreader with a local media house. Both Adhikari and Lama were colleagues at LIC insurance firm based in Gangtok.

However, the driver sustained critical injuries and is admitted to a hospital.

Maghey Mela a significant part of our culture: Tamang