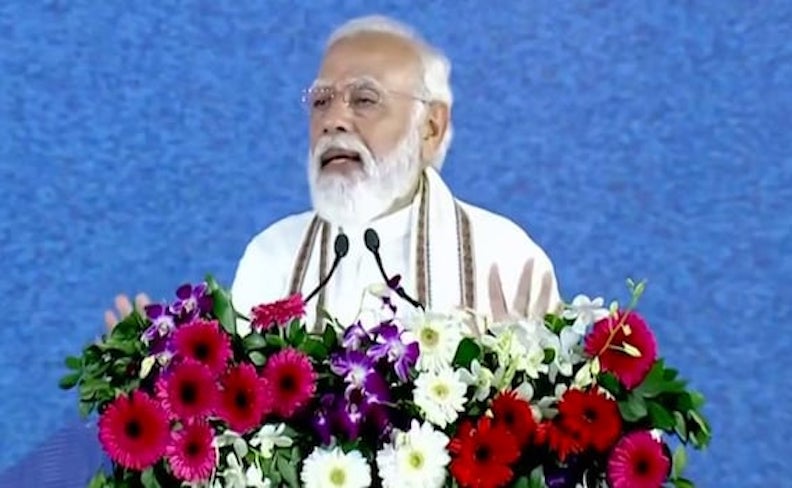 In the brief period that the account was compromised, any tweet shared must be ignored, his office said.

Modi, who is very popular on social media, has over 73 million followers in his personal twitter handle.