Agartala: The senior level executives of Tripura State Electricity Corporation Ltd (TSECL) has threatened to go for ceasing the work protesting against the decision of holding up 40 per cent of the salaries of 25 executives including 11 senior managers for April, holding them responsible for poor revenue collection.

Denying the charge of their failure in revenue collection, the affected officers alleged that inadequate manpower and infrastructure of revenue collection from the consumers were the reason for declining the earning revenues, but TSECL management shifted their lapses on the officers.

However, TSECL Managing Director Debasish Sarkar said that the action was taken after a detailed discussion with the authorities as a punitive step against those managers who were failed realised 90 of the targeted revenue and mentioned, “This was not the first time and not the fact that infrastructure doesn’t support them, rather it appeared as the result of their insincerity in discharge of duties.”

Nobody is going to eat away their salary, they will certainly get the dues but to perform their duties without affecting the financial health of the Corporation, Sarkar said adding that TSECL is a company running with the earnings by supplying power to the consumers and since Tripura has no big company or commercial establishment, on time domestic bill collection is the major source of income, which is the source of their payment.

“If revenue basket is empty from where we pay them,” Sarkar questioned. Meanwhile, the memorandum withholding the payment of the officers read, “This action has been taken in view of poor performance on account of billings during the month of April 2022.

Further views on the release of these amounts will be taken based on billing performance of all Divisions for the coming billing cycle.” The order has caused a reaction among TSECL employees. The Corporation’s engineers’ association opposed the decision terming it ‘illegal’ and warned to go for work suspension if not revoked immediately.

They alleged TSECL management where present MD Sarkar was also a part in looting the Corporation in past three years through leasing out the service to outsourcing companies.

The handsome corpus fund of TSECL was used to gratify some outside contractors without improving the service infrastructure, which caused a massive loss of the corporation.

“From purchases to tendering to service delivery system to appointment everywhere, TSECL management looted the corporation and we brought the matter time and again to the notice of the government but nothing was done, which resulted in poor health of TSECL,” the employees alleged.

TSECL requires at least 3,000 staffers for billing but only has 300 people and rest has been given to private agencies where online bill collection is being done, online management has not been working properly for a long time due to technical glitches that caused poor collection, they added. 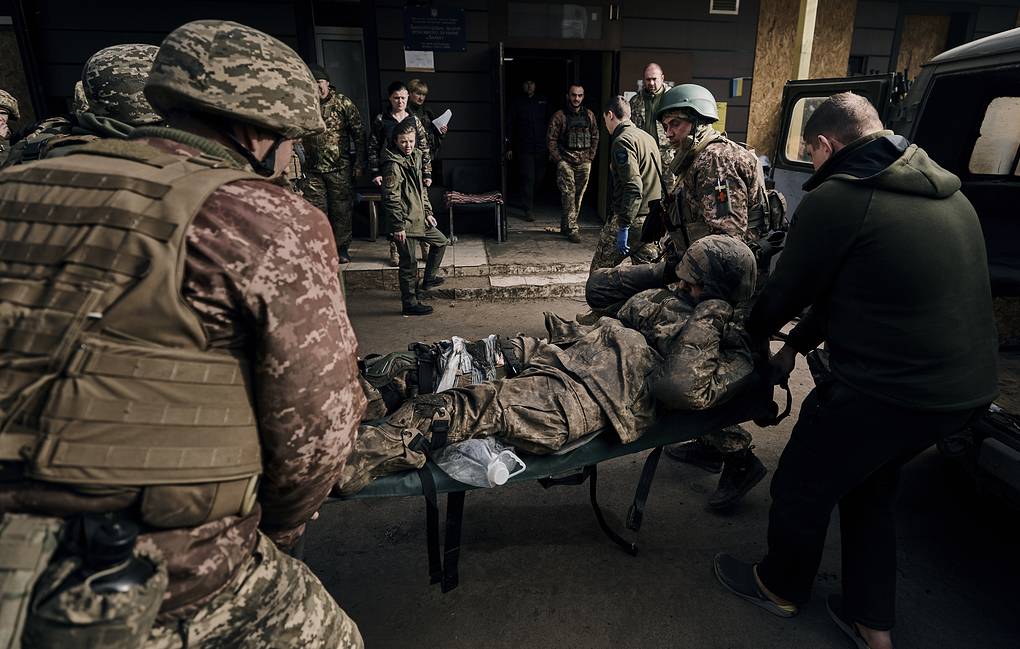