Despite being small in number, Darlong people, a sub-tribe of Kuki community, have been representing top administrative posts, Foreign Service and other professional fields for many years. 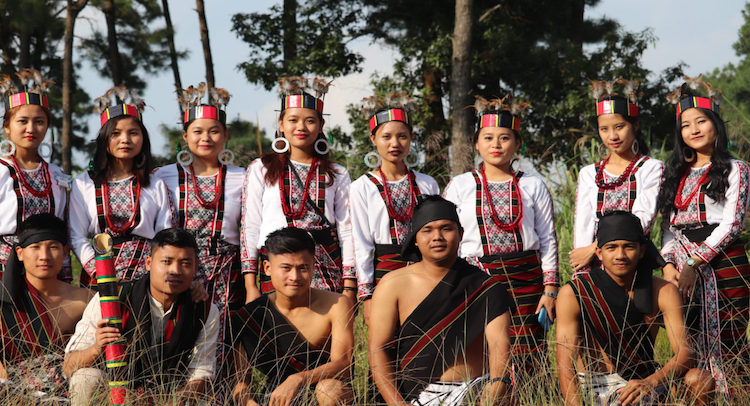 Agartala: Tripura government offered thanks to the union cabinet for conferring the scheduled tribe status to the minority Darlong clan who mainly reside in the Northern part of Tripura and neighbouring Mizoram bypassing the Constitution (Scheduled Tribes) Order (Amendment) Bill, 2022 on Monday.

The deputy chief minister Jishnu Dev Varma appreciated the initiative for the development of indigenous communities of the country and said that even the smallest and marginalized section of the society has been taken care of by the Modi government while formulating any development plan.

While moving the Constitution (Scheduled Tribes) Order, 1950 amendment bill for inclusion of Tripura’s Darlong community in the list of Scheduled Tribes, Union Minister for Tribal Affairs Arjun Munda reiterated the same spirit and proposed to insert “Darlong” community as a sub-tribe of “Kuki” community in ST list.

Dev Varma pointed out that the Tripura government had requested the central government to include “Darlong” community as a sub-tribe of “Kuki” in entry 9 in the list of Scheduled Tribes and said, “We are happy to get the ST status of our Darlong community brothers and sisters, which was possible only because of double engine government.”

Representing Tripura in the Lok Sabha on this special moment, parliamentarian from the state Rebati Tripura thanked Prime Minister Narendra Modi and Union Minister for Tribal Welfare Arjun Munda, he said, adding that many more contentious issues of Tripura would get settle in course of time, as BJP is committed to zero down the regional disparity and balanced development for all.

Tripura has around 11,000 people belonging to the Darlong community and they have made considerable progress in education, service and cultural fields. Despite being small in number, Darlong community people have been representing top administrative posts, Foreign Service and other professional fields for many years.

Rosem (an indigenous musical instrument) maestro Thanga Darlong was conferred Padma Shree for his contribution in the field of music for two years.