The CSE report found all Northeastern states except Mizoram was below the national average in good health and wellbeing index. 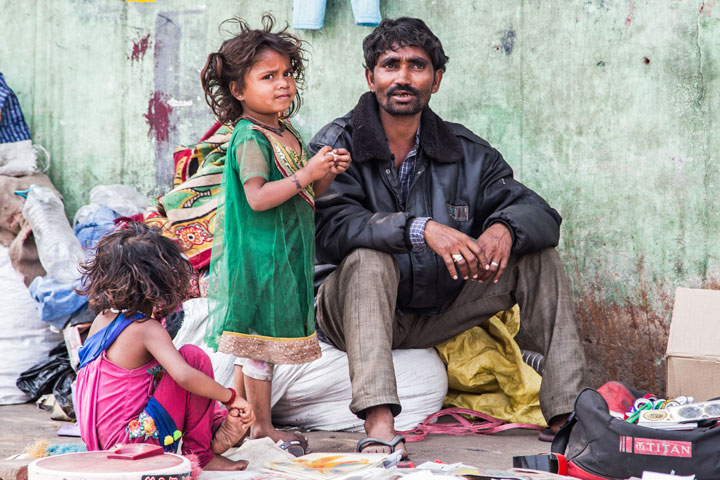 Agartala: Tripura has bagged the topmost position among North-eastern states for its initiatives to eradicate poverty – not only in monetary terms but also by increasing basic resources and services to the communities affected by conflict and climate-related disasters.

The State of Environment Report 2022 of Centre for Science and Environment (CSE) analysed that in no-poverty indicators of the Sustainable Development Goal (SDG), Tripura’s performance in a number of parameters was best in the region and fourth in the country after Tamil Nadu, Goa and Kerala.

Such parameters include the coverage of health insurance schemes, employment under MGNREGA on demand, receiving social protection benefits under Pradhan Mantri Matu Vandana Yojana and households living in kutcha houses.

However, Tripura was placed below the national average alongside the Northeastern states of Assam and Meghalaya in the zero hunger index that aims to evaluate the measures for ending all forms of hunger and malnutrition by 2030, making sure people especially children have sufficient and nutritious food.

It involves promoting sustainable agriculture, small farming and equal access to land, technology and market and also focuses on doubling agricultural productivity by maintaining the genetic diversity of seeds, plants, farmed animals and adaptation of climate-resilient agriculture, the report explained.

Although performing poorly in many other economic indicators, Tripura secured the top slot in the country with respect to the responsible consumption index.

The parameters included per capita fossil fuel consumption, use of nitrogenous fertiliser, generation of hazardous waste and plastic waste and treatment of bio-medical waste. In the Northeast, Tripura was followed by Nagaland, Manipur, Mizoram and Sikkim – in that order.

The ranking looked at the progress made by the state in promoting resource efficiency, green economics and sustainable infrastructure. The assessment also focused on reducing degradation, pollution and minimising waste by efficient management of shared natural resources, the report said.

Mizoram and Nagaland scored above the national average in clean water and sanitation, Assam scored 98 in affordable and clean energy along with Mizoram, Sikkim and Manipur.

Meanwhile, in the initiative towards reducing income inequalities and inequalities-of-outcome, Meghalaya took the top slot followed by Tripura in the country by ensuring access to equal opportunities and promoting social, economic and political inclusion of all irrespective of age, sex disability, race, ethnicity, origin, religion or economic condition.

All Northeastern states except Sikkim were found to perform poorly in the development of sustainable cities and communities while all states of the region – excluding Tripura – achieved better than national standards in integrating climate change measures, disaster risk mitigation and sustainable natural resource management, the report underlined.