A state like Tripura has long been suffering from revenue deficiency where funding from NEC could help the state to develop its infrastructure, he pointed out. 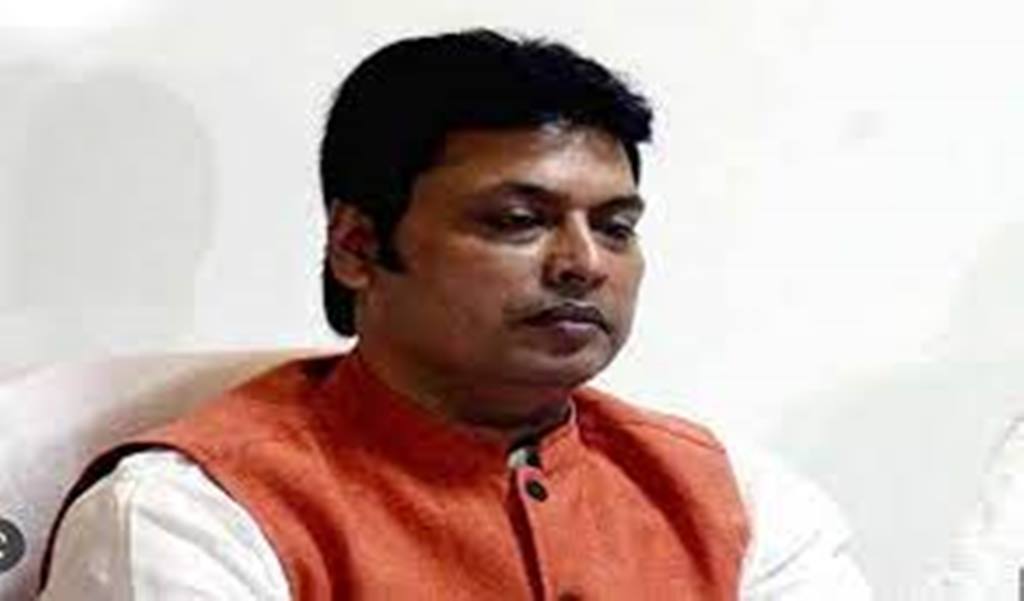 Agartala: While seeking a 12 per cent share to Tripura from the total outlay of North East Council (NEC) in Parliament, Rajya Sabha member and former Chief Minister of the state Biplab Kumar Deb urged the centre to open the inland waterways connecting Tripura with rest of the country through Bangladesh as soon as possible.

Deb questioned the Ministry of DoNER why the 12 per cent share allocated for Tripura from the NEC budget is not being provided to the state, which caused hindrance to the development initiatives undertaken by the state government.

A state like Tripura has long been suffering from revenue deficiency where funding from NEC could help the state to develop its infrastructure, he pointed out.

Talking about connectivity and infrastructure, Deb demanded to make the Sonamura-Daudkandi inland waterway connecting Tripura with Bangladesh functional at the earliest and sought the intervention of the Centre for early completion of the project work.

To discuss the matter he said, after the trial run some issues sought rectification and the ministry of shipping and waterways was informed but it was held up for more than a year.

He demanded centre to start the transportation of goods from the Haldia port of West Bengal at the earliest by accessing the Sonamura-Daudkandi international route.

The trial run for the first export consignment from Bangladesh to Tripura, through the inland waterways was conducted on 3–5 September 2020. The vessel MV Premier was flagged off from Daudkandi in Bangladesh and was received at Sonamura in Tripura when Biplab Deb was Chief Minister.

“After the first trial run some difficulties were found on Bangladesh’s part and soon after the Union ministry discussed the matter with the Bangladesh counterpart, but since then there was no progress,” Deb informed the parliament, adding that the requirement of dredging work of river bed in Bangladesh was mentioned by the experts.

“When centre raised the issue, the Bangladesh counterpart agreed to complete the work soon. But till now the dredging work has not yet started. So, I demand the Union government of India to discuss the matter with the Bangladesh government and start the dredging work at the earliest for the functioning of the Sonamura-Daudkandi inland waterway soon,” Deb pointed out.

A floating jetty was already set up by the Ministry of Shipping at Sonamura, before the trial run. At present, the construction of making a permanent jetty is going in full swing. Once the commercial transport on this waterway starts, the commercial trading between the two countries will be enhanced, which perhaps will also put impetus to the trading flow of Tripura and other North-East states of the country. 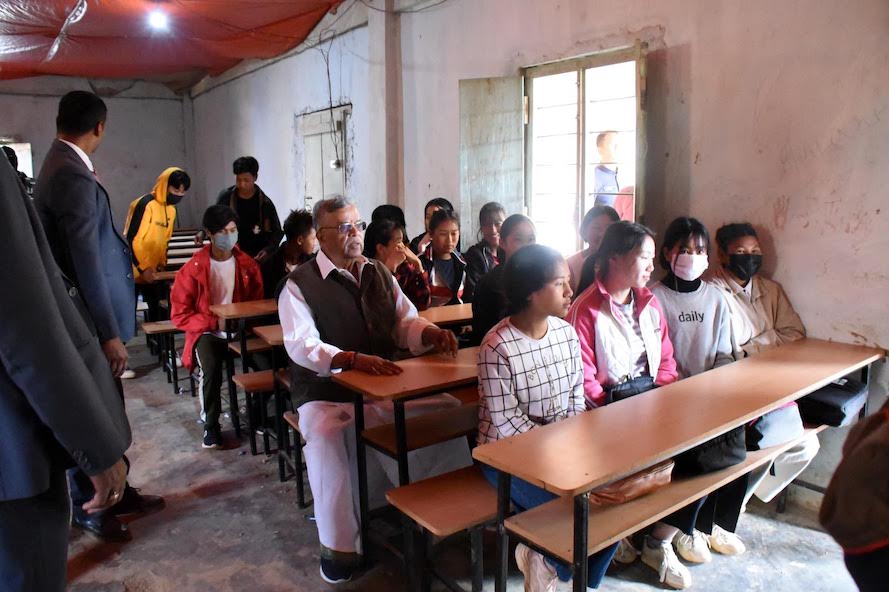