Tripura government has faced serious criticism following a series of violence, murder, and atrocities on opposition parties across the state and the alleged partisan role of police over the years. 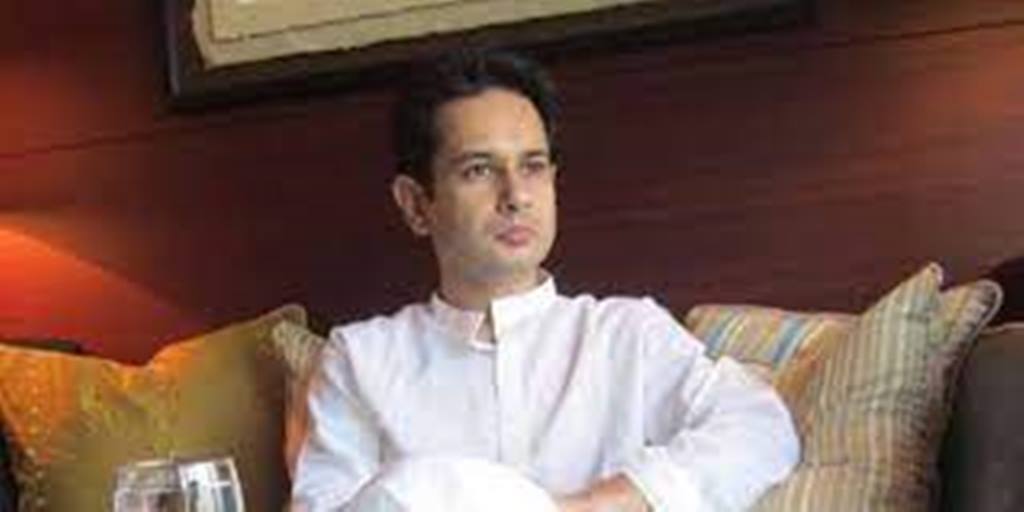 Tripura government has faced serious criticism following a series of violence, murder, and atrocities on opposition parties across the state and the alleged partisan role of police over the years.

Recently, repeated violence on Congress workers and murderous attacks on its leaders, and the latest attack on a CPM rally, which killed a 65 -yrs old supporter and left at least 20 others injured in broad daylight within the security cover triggered a serious reaction.

The CPM, Congress, and Trinamool have called upon each other to join hands and bring all other non-BJP parties on a platform to defeat BJP in the assembly elections have drawn a battleline for the realignment of political formation just two months ahead of crucial assembly elections to 60 -members house.

“Why is Tripura known for violence in the country? If police are being given free hand, then criminals would be booked. These goondas were there even in the previous regimes, and now they turned around to BJP and lashing violence at innocent people. And, unfortunately, the government is protecting them,” Pradyot charged.

“We must realize criminals can’t be an asset of any party, rather they are a threat to society. Today they are with you, as your party in power. Tomorrow when you will not be in the government, they will attack you with the identity of another party. Let’s stop the culture of backing the criminals or using them for pretty politics – allow the law to take its course,” he advised.

There are good people also in the police and ready to book them and bring them under legal justice, but the problem comes when they arrest, police receive calls from ministers, MLAs, and leaders pressurizing to release the culprits. Naturally, the criminals were encouraged, and the police got demoralized, which will have a long impact – the administration must understand it, Pradyot added.