After BJP led government came to power in 2018, Kele was appointed as Chairman and Managing Director in the profit making TSECL allegedly with the recommendation of central BJP leaders. 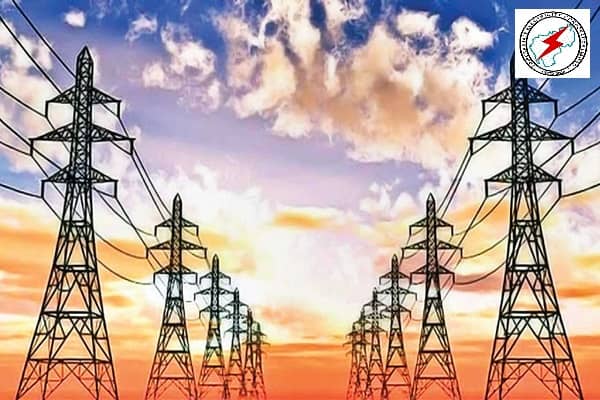 Agartala: Tripura police escorted the Managing Director of Tripura State Electricity Corporation (TSECL) M S Kele hails from Maharashtra to airport on Saturday after he was prevented by a large number of contractors in his office complex demanding payment of their dues.

After BJP led government came to power in 2018, Kele was appointed as Chairman and Managing Director in the profit making TSECL allegedly with the recommendation of central BJP leaders.

Soon after his joining, Kele scrapped all the local contracts including billing methods, maintenance including IT solution, which had forced the government to step down him from Chairman.

The payment and contracts of the local agencies and suppliers were allegedly cancelled by him instead, he brought all outside agencies depriving the locals including the customer care services and all the central government projects were implemented through outside contractors, the agitating contractors told media.

He had secured a series of extensions despite being allegedly involved in a number of scams by currying favour with the political authority but his final departure from the was scheduled for Monday but he preponed the departure.

Hundreds of contractors who had not got their bills and a section of employees, forced by his ill-treatment to go on voluntary retirement, stopped Kele’s vehicle and started shouting slogans hurling choicest invectives at him.

He remained inside his vehicle and was rained with abuses from the crowd of deprived local contractors and suppliers till a large posse of policemen arrived on the spot and escorted him to the upper storey of the TSECL building and finally to escorted.

The TSECL officials said some of the dubious outside companies that had sub-contracted some works to locals did not make any payment and simply disappeared at the indulgence of M S Kele.

He also recruited 23 engineers out of whom 19 were from outside the state who got the jobs by allegedly paying hefty sums of money and privatised five electrical divisions.