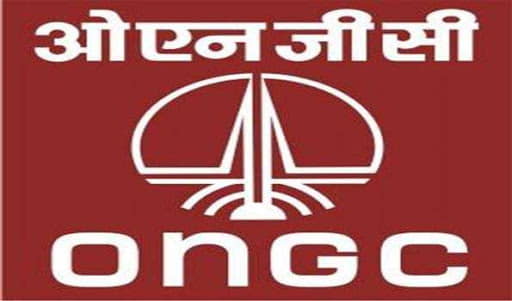 Agartala: Over 650 technical officers and around 500 field staff of Oil and Natural Gas Corporation (ONGC) would hold a one-day hunger strike tomorrow in Tripura to press for their eight-point charter of demand including rostering field duty as per the norms prescribed by the Directorate General of Mines Safety.

The Association of Scientific and Technical Officers (ASTO) of ONGC with support of workers union would sit for a daylong fast in the headquarters here and field staff would do duties in respective drilling sites without having food between 0900 hr and 1700 hrs protesting against ONGC management.

ASTO alleged that ONGC has been putting pressure on its technical officers and employees here to work for 28 days continuously with 14 days during day time and 14 days during night time through verbal orders taking the plea of Covid-19 situation, which was only seven days duty in day time and next seven days at night as per rule.

Moreover, according to a tripartite agreement and subsequent order of Guwahati high court, an official of ONGC has to spend three years of service in the Northeastern region, but ONGC alleged to have violated the agreement and now, no officers have been transferred who had come to Tripura asset since 2016 in the name of Covid-19 although, agencies CISF, AAI, GAIL, IOCL, etc had been transferring their officers.