Both of them were given capital punishment alongside fines by the judge within a year. 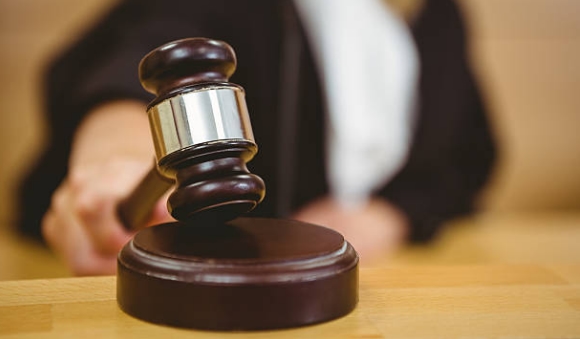 Agartala: A division bench of the Tripura High Court has revoked the death sentence of two rape-murder convicts and sentenced them to rigorous life imprisonment.

The bench comprising Justice T Amarnath Goud and Justice Arindam Lodh had held several rounds of hearing on the review petition filed by the defence against the February 2020, judgement of the District and Session judge of Gomati district which had awarded the death sentence to the convicts.

Police arrested Kashtarai Tripura (31) and Bhanjay Tripura (29) on the charge of rape followed by the murder of an innocent tribal teenage girl in the Gabordi area in Gomati district in 2019.

Both of them were given capital punishment alongside fines by the judge within a year.

However, the two convicts filed an appeal against the sentence in the high court and after a prolonged hearing, the division bench cancelled the death sentence.