The enrollment of Brus is being done where house constructions are completed and the families have been provided with RoR. 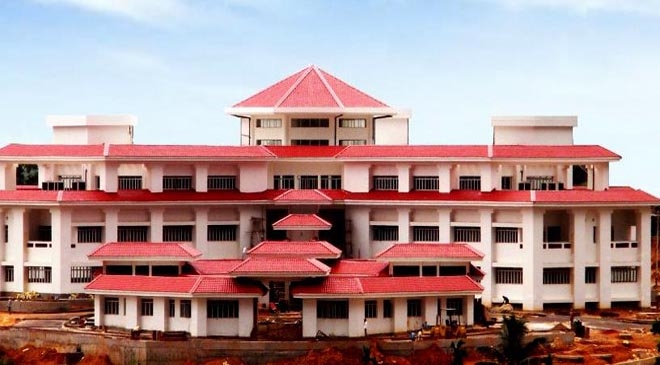 Agartala: The High Court of Tripura on Monday directed the State Election Commission to include the name of all the Bru settlers who were displaced in Mizoram and now getting rehabilitation in Tripura to be on the electoral rolls irrespective of their names in the Register of Ordinary Resident (RoR).

Justice Arindam Lodh directed the SEC to complete the process of preparing the electoral roll expeditiously and hold the ensuing village council election in Tribal Areas Autonomous District Council (ADC) to be held by the first week of November this year, as per the earlier direction of the Tripura high court.

Aggrieved with the situation of non-inclusion of all Brus in the electoral rolls of the state as per the draft voter lists of the SEC published on September 16 last, a group of Bru settlers filed a petition in the Tripura high court, following which the High Court disposed the case and passed the instructions to the SEC.

While disposing of the petition the HC observed that under the Quadripartite Agreement, the people belonging to the displaced Brus have to be included in the electoral roll and the object of this clause in the Agreement is to treat them as a citizen of the State of Tripura having given their right to exercise their franchise.

The HC underlined that as per the latest report received from the State Revenue Department there are 15 designated locations identified for the settlement of Bru migrants and as of now 5009 persons have been enrolled out of approximately 21703 eligible Bru migrants at different locations.

The enrollment of Brus is being done where house constructions are completed and the families have been provided with RoR which is being done by concerned Block Development Officers, the order added.