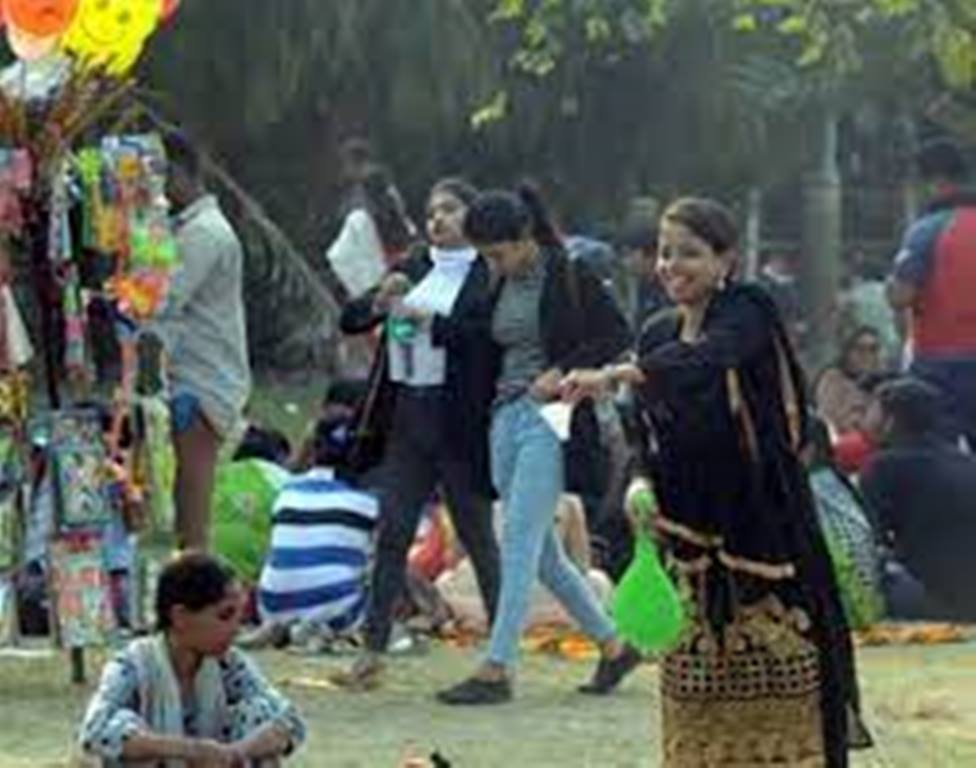 Agartala: With the end of three months long Good Governance campaign, BJP led government in Tripura on Monday launched My Government activities to establish a link between the administration and the people ahead of assembly polls.

To carry out the activities of My Government, BJP will begin Ratha Yatra (Move a Chariot) from 1st January across the state. The Chariot will start a movement highlighting the successes and good works of the government from North Tripura and target to complete the Yatra in a week covering all 60 assembly constituencies, said BJP State President Rajib Bhattacharjee.

He said a three-member committee headed by Information and Cultural Affairs Minister Sushanta Chowdhury has been constituted to carry out the Yatra and oversee the activities of My Government, which was launched by the Chief Minister by launching ‘Amar Sarkar’ web portal reaching out to the rural marginalized people of the state and taking complaints related to government schemes and services.

Chief Minister Dr Manik Saha said a good governance campaign had launched on the Prime Minister’s birthday last September to spread the benefits of various schemes of the Centre and the development works done by BJP led government in five years.

“The good governance campaign has been a complete success, as the main objective of this campaign was to convey the message of good governance of the government for public welfare and we could successfully reach out to the target group,” Dr Saha said.

The Chief Minister pointed out that the Tripura government has taken the initiative to take the administration to the people using technology and said, “Our goal is to build one Tripura, the best Tripura and we are continuously working on the mission”.

He said if there is a complaint related to any kind of government schemes or work in rural areas, the complaint can be registered on this portal through the panchayats free of charge. If the complaint is not resolved within four days of registering the complaint, the matter will come up to the higher authority.

The Chief Minister said that government employees along with elected representatives of gram panchayats will visit rural areas every Thursday and record the problems of people. This process is called ‘Village Walk’. ‘Amar Sarkar’ Day will be observed in Gram Panchayats every Monday.