The state government has been working dedicatedly to implement JJM components to ensure the supply of safe drinking water through a pipeline to 7.5 lakhs rural households by this year. 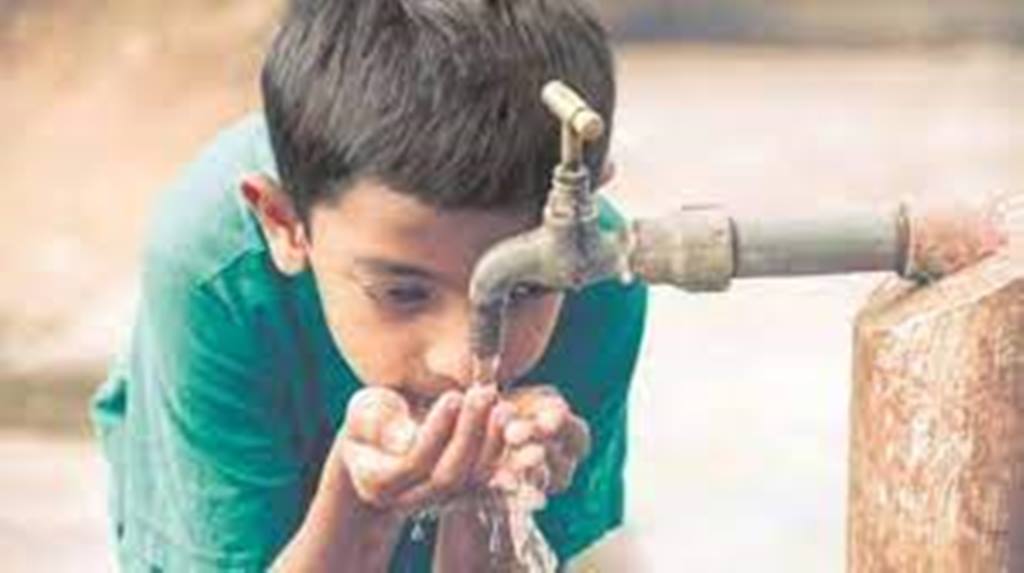 Agartala: Tripura Chief Minister Dr Manik Saha on Saturday expressed his gratitude to Prime Minister Narendra Modi after the Ministry of Jal Shakti released Rs. 166.74 Cr to the state for the implementation of Jal Jeevan Mission (JJM) to ensure safe potable drinking water to every house by this year.

“My gratitude to PM Narendra Modi ji and Jal Shakti Minister Gajendra Singh Shekhawat ji for releasing Rs 166.74 crores to Tripura under JJM. This will help expedite the efforts towards the goal of ensuring piped water supply to every rural household,” the Chief Minister tweeted.

The Chief Minister also stated that the state government had started implementing JJM activities with the availability of water connections in only 3 percent of households while the coverage now reached around 60 percent of rural households, which has improved the living standard, health safety, and sanitation of the state further.

The state government has been working dedicatedly to implement JJM components to ensure the supply of safe drinking water through a pipeline to 7.5 lakhs rural households by this year.

In urban areas, there are several initiatives and projects for safe drinking water and sanitation but in rural Tripura, Jal Jeevan Mission is the only project of the Prime Minister where Tripura demonstrated exemplary performance, said Drinking Water and Sanitation Minister of Tripura Sushanta Chowdhury.

The consistent efforts of our government in the last one and half years in coordination with the various segments of society misuse of potable water and the tendency of polluting water-bodies, streams, and sources have reduced substantially, which in turn helping to get access to safe and adequate drinking water,” Chowdhury added.