Even after three days of the incident, police weren't able to find the lost SLR despite conducting several rounds of search in the nearby forests and habitations besides exerting psychological pressure. 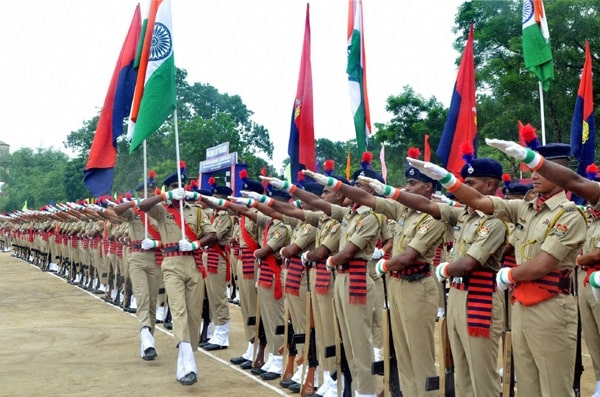 Agartala: Tripura police have suspended a constable and served a show-cause notice to two SPOs, the civil police volunteer in connection with the stealing of SLR from the possession of a police constable on an intervening night July 26 and 27 last at Ampi market under Gomati district.
Even after three days of the incident, police weren’t able to find the lost SLR despite conducting several rounds of search in the nearby forests and habitations besides exerting psychological pressure.
However, police said the investigation has been going on to locate the lost arm but didn’t rule out the possibility of involvement of local miscreants and overground militants. Reportedly, on duty, the police constable identified as Subriel Uchui of Chechua outpost under Ampinagar police station had fallen asleep in an abandoned shed of Ampi market in the night keeping his service weapon along. But two SPOs were also with him on duty. When sleep broke he found his SLR was not with him and immediately reported the matter to the police station.
Ampinagar police and TSR have launched a massive search in the area for the last three days but didn’t find any clue of the missing SLR. As part of the administrative action, constable Uchui was suspended for dereliction of duty and SPOs were asked to explain their role in the missing arm, as they had been in the duty when it went missing.