Tripura government had announced to pay cash compensation of Rs 10 Lakh to each of the Covid victims. 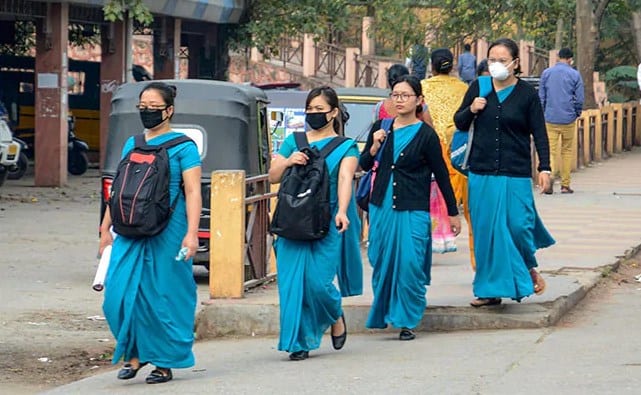 Agartala: Raising allegation of massive mismanagement in Covid detection and treatment, Tripura Pradesh Congress demanded a White Paper on details of the state’s efforts and actions that has been taken so far to fight against Covid-19.

In a memorandum to the Director of Health, Services Congress sought for disclosure of detailed information regarding the details of corona infections, disease, deaths, name of the deceased and relief given to the affected families in the last year.

Tripura government had announced to pay cash compensation of Rs 10 Lakh to each of the Covid victims.

As of now, as many as 675 people have died in Covid infection in the state but none have received the amount.

Initially, the deceased families were asked to submit the details of Covid victim to the concerned district magistrate and after due inquiry, payment will be made, which has appeared to be a farce, Congress alleged.

The Senior Congress leader and party spokesperson Tapas Dey alleged that the state government has been playing tricks while issuing death certificates to the Covid victims. Even though deaths occurred in Covid hospital and bodies have been disposed of as per Covid protocol, certificates didn’t mention the cause of death.

“We have sought information on the total central fund received for dealing with the corona situation and the profile of expenses incurred by the state government on which heads; we have also demanded testing of the entire population of the state to study the extent of infections,” Dey stated.

Tripura CM leaves for Shillong with CS and DGP