The Prime Minister had canvassed for the BJP promising to hike all monthly social pensions to Rs 2000. 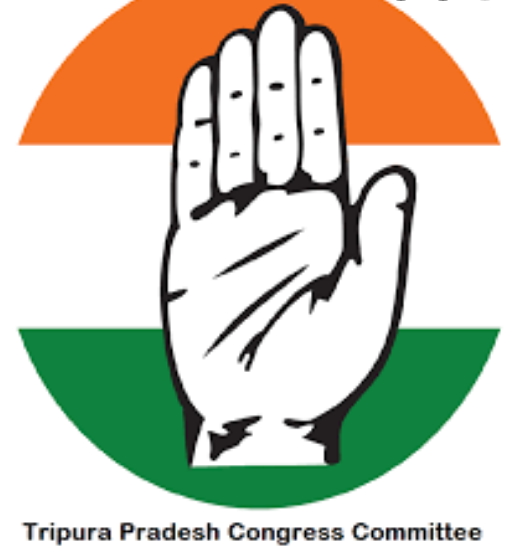 Agartala: The opposition Congress trained its guns on Prime Minister Narendra Modi on Tuesday during his visit to the Northeastern state, accusing him of cheating the people of Tripura by not fulfilling any of his promises, which had been made during the last assembly elections.

Tripura Pradesh Congress Committee Spokesperson Prashanta Bhattacharjee alleged that the Modi government took seven years to finish the projects sanctioned by the then UPA government but shamelessly claimed the full credit of success.

Before the assembly elections, the Prime Minister and BJP leaders had promised to set up Special Economic Zones in the State for sectors like food processing, Bamboo, IT and Textiles but after four years, it was still in the process and nothing had happened except for “tall talk”.

“They had promised to provide free smartphones to youths, employment to every household, free education for women till graduation, implement the recommendation of 7th central pay commission for government employees, set up a degree college in each of the state’s 60 Assembly constituencies, and an adequate number of multi-speciality hospitals including an AIIMS-like hospital in Tripura. But none of these has happened yet,’ Bhattacharjee alleged.

“The BJP had taken the people’s vote with the promise to make a logistic hub here for transportation of goods to the Northeast and make Tripura a hub for tourism and education. But today that has remained only a dream for the people of Tripura. Instead, the BJP-led government made the state a desert of development and brought the culture of arrogance and vendetta politics,” he claimed.

He alleged that the BJP promised an investigation into the scams of non-banking financial institutions including the Rose Valley scam and punish those found guilty, and construction of a CBI inquiry to book the culprits in the killing of two Journalists – Shantanu Bhowmik and Sudip Datta Bhowmik – but these have all remained “mere promises”.

The Prime Minister had canvassed for the BJP promising to hike all monthly social pensions to Rs 2000, the minimum wage including MGNREGA to Rs 340 and to ensure at least 200 days work but “nothing has happened” and poverty has only increased during Chief Minister Biplab Deb’s regime in Tripura, he added.