In Surma, BJP's Swapna Das was at the forefront, with Anjan Das of the CPI-M running second. 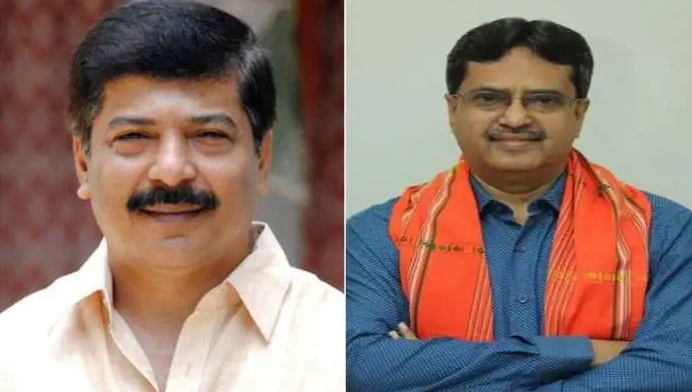 Agartala: The ruling Bharatiya Janata Party candidates were leading in three of the four Tripura assembly constituencies where votes are being counted on Sunday for the by-polls held recently.

Chief Minister Manik Saha is ahead of his nearest rival Ashish Saha of the Congress by over 2300 votes after four rounds of counting in Bardowali.

The BJP nominees were also leading in Surma and Jubarajnagar, while the Congress was ahead in Agartala.

In Surma, BJP’s Swapna Das was at the forefront, with Anjan Das of the CPI-M running second.

The saffron party’s candidate Malina Debnath was leading by over 4000 votes against CPI-M candidate Salindra Chandra Nath in Jubarajnagar.

However, in the Agartala seat, veteran politician and Congress leader Sudip Roybarman were currently occupying the pole position with a 2500-plus vote lead over his BJP challenger Ashok Sinha.

The by-polls were held on June 23.