Every other political party in Meghalaya is in the “same bed” with BJP. 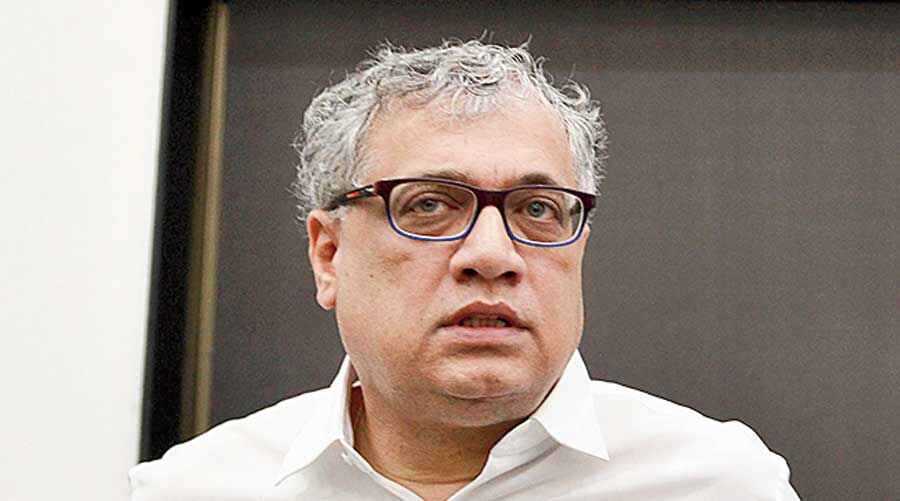 Shillong: Trinamool Congress (TMC) leader Derek O’Brien on Wednesday said that his party is here to win the forthcoming assembly election and would “never do business” with Bharatiya Janata Party (BJP), even as he claimed that every other political party in Meghalaya is in the “same bed” with BJP.

“We will never and ever do business with BJP or either the A2 team of the BJP or the B team of the BJP,” O’Brien told reporters after launching TMC’s campaign song in the presence of Meghalaya TMC president Charles Pyngrope.

Taking pot-shots at the ruling National People’s Party (NPP), the former quiz master-turned politician said, “The existing political party in the state who is running the government is in bed with the BJP. I live most of my life in Delhi. They will come and sing one song here (Meghalaya) and they do another song there (Delhi). I don’t want to get into the details please look into parliamentary records in the Citizenship Amendment Act what was the speech in the parliament”.

Asked if the TMC is thinking of stitching a pre-poll alliance with ‘secular’ political parties for the upcoming Assembly elections, O’Brien said, “It is a political call and we are very clear that either in Meghalaya or in any other state, BJP is bad for this country for one big reason among other reasons is for not honouring the constitution of India. Political strategy and political tactics are not discussed at press conferences. Every ruling party in Meghalaya is in bed with the BJP except the Trinamool Congress”.

“I can tell you our aim is very clear and in Meghalaya we are here to form the government on our own. Our focus now is to win the elections,” he said.

The TMC has fielded 52 candidates, even as Meghalaya TMC president said that six more candidates will be announced soon.

Asked about the prospects of the party in the upcoming assembly polls, the TMC parliamentarian said, “We (TMC) believe we are running a good campaign, we believe we have a good team, we have a good leadership. We are not here for big talk, the people of Meghalaya will decide. Our chairperson Mamata Banerjee knows the value of grassroots politics, we’ve a role to play here (Meghalaya).”

To a query on TMC being tagged as a ‘Bengali’ party in Meghalaya, Pyngrope intervened and stated that it is nothing but a “cooked-up label to bring us down.”

“Other than that, they have no other ammunition to go up against us. We are going to work for the people and as the president, I feel it is not relevant anymore now,” the TMC leader added.