The ACC is an apex-level biannual event which is an institutional platform for conceptual level deliberations, culminating in making important policy decisions for the Indian Army. 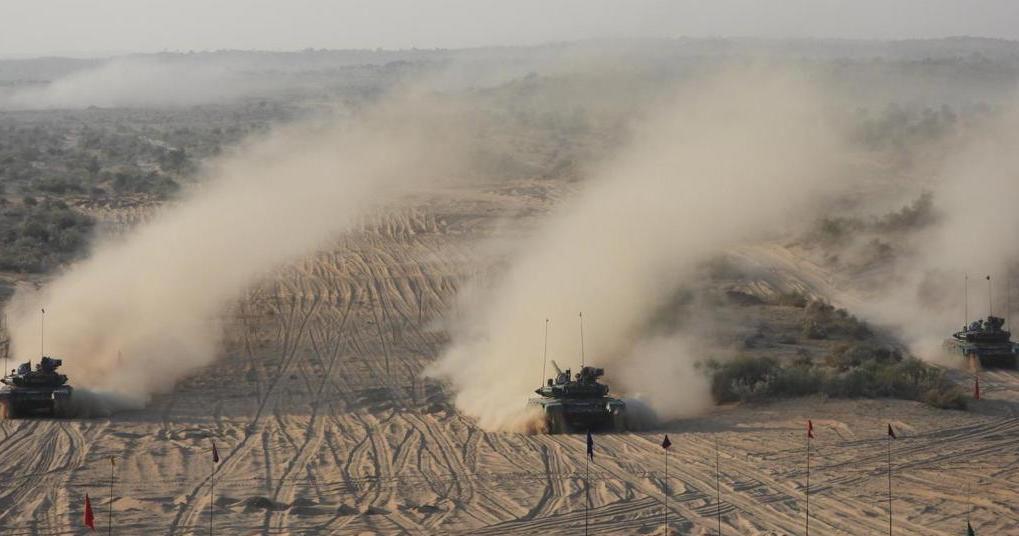 New Delhi: The top commanders of the Indian Army began deliberations here on Monday on current and emerging security and administrative challenges to chart out a future course of action.

The Army Commanders’ Conference (ACC) started 9.30 am and will continue for the next five days till November 11.

The ACC is an apex-level biannual event which is an institutional platform for conceptual level deliberations, culminating in making important policy decisions for the Indian Army.

Defence Minister Rajnath Singh is scheduled to address and interact with the Army Commanders on November 10.

The event is being attended by Army Chief, Vice Chief, all Commanders and other senior officers where they will interact with the senior officials of the Department of Military Affairs and Department of Defence.

Discussions pertaining to transformational imperatives for a future ready force, progress on capability development and modernisation, framework for enhanced operational effectiveness of Indian Army, changes being incorporated to promote Atmanirbharta, implementation of the new Human Resource management policy and future challenges to progressive military training will form part of the deliberations, the Indian Army said.

In-depth discussions on various agenda points projected by the Army Commanders, including an update by Commander-in-Chief, Andaman and Nicobar Command (CINCAN) and briefings on various issues by the various Principal Staff Officers are also scheduled, it added.

Other activities planned during the conference also include talks by eminent subject experts on ‘Contemporary India – China relations’ as well as ‘Technological Challenges for National Security’.

During the Conference, the Army Commanders will find out ways to enhance technological combat prowess of the forces focussing on the evolving geopolitical situation following the Russia-Ukraine war.

The Chief of Defence Staff and the Chiefs of the Indian Navy and the Indian Air Force are also scheduled to address the senior leadership of Indian Army on avenues for promoting tri-service synergy.