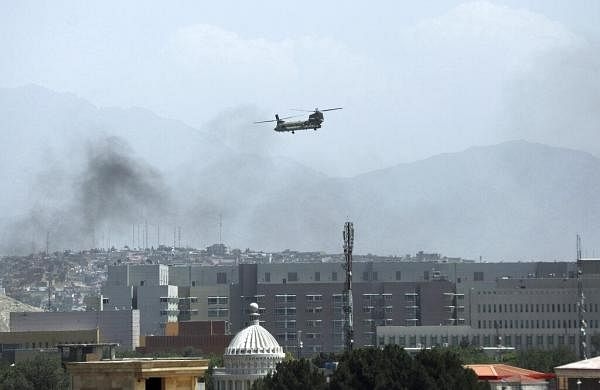 Tokyo: Japan temporarily closes its embassy in Afghanistan due to escalating tensions and opens a temporary representative office in Istanbul to continue the diplomatic effort, the Japanese Foreign Ministry told Sputnik on Tuesday.

“On August 15, the Japanese embassy in Afghanistan was temporarily closed due to the rapid deterioration of the regional security. A temporary representative office was set up in Turkey’s Istanbul to continue performing duties. All the 12 employees of the embassy left Kabul on August 17 aboard a military aircraft of a friendly nation and were taken to Dubai, the United Arab Emirates,” the Japanese Foreign Ministry said.