The Cabinet resolution has been forwarded to the Governor and it is now pending with the President. 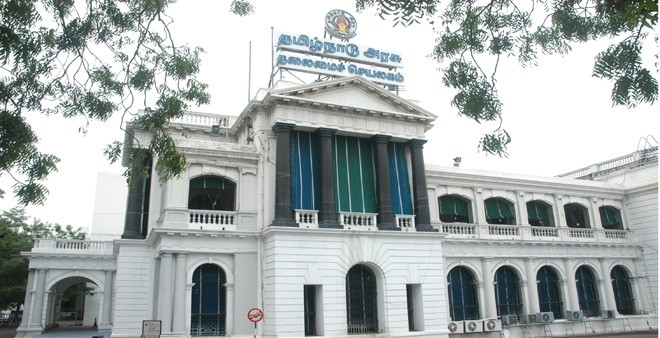 Chennai: The Tamil Nadu government has formed a six-member committee to make recommendations for the premature release of life convicts who have served a jail term for 10 or 20 years on both humanitarian grounds and on the basis of their good conduct.

An official release said the committee will be headed by retired High Court judge Justice N Authinathan and consist of the Director of the Institute of Mental Health, the Director of Medical Education, Prisons Department Chief Probation Superintendent, a psychologist and a senior criminal lawyer.

A senior officer in the Prison and Correctional Services Department would be its Member Secretary.

Those who have served 10 or 20 years, elderly, sick with co-morbidities, mentally affected and differently-abled would benefit due to the mass release.

The panel will study Supreme Court judgments, existing Acts and rules and make its recommendations.

Meanwhile, Pugazhendi, counsel for S Nalini, one of the seven life convicts in the Rajiv Gandhi assassination case, told UNI that they would not come under the purview of the recommendations of the Committee for premature release.