The election for the Nandigram seat will be held on April 1. 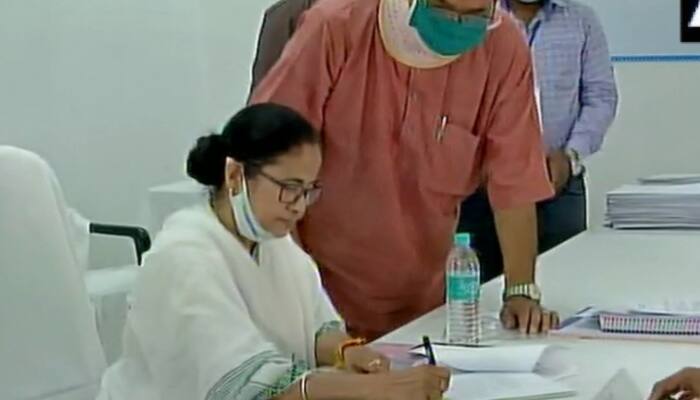 The election for the Nandigram seat will be held on April 1.

Banerjee offered prayers at a Lord Shiva temple and arrived at the SDO office with a roadshow in which thousands of her supporters chanted “Khela hobey Khela hobey”.

The chief minister would return to Nandigram on a chopper.