“This is a digital platform for getting updates & insights on @MamataOfficial ’s accomplishments,” the party said. 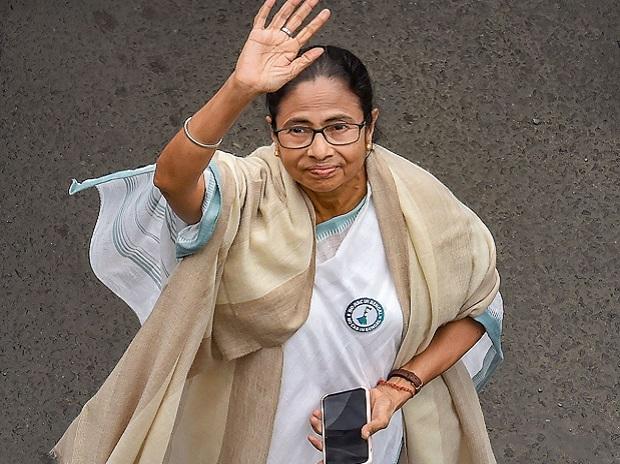 Kolkata: The ruling Trinamul Congress (TMC) has launched a campaign called ‘India Wants Mamta Di’ to portray party supremo Mamata Banerjee as the next Prime Minister of India ahead of the Lok Sabha polls in 2024.

The campaign as a website is called ‘India Wants Mamata Di’ and was launched by Rajya Sabha MP Derek O’Brien.

“This is a digital platform for getting updates & insights on @MamataOfficial ’s accomplishments,” the party said.

The aim of this campaign is to try to make West Bengal CM the first Bengali Prime Minister of India in 2024. This will be the time when Mamata Banerjee will complete four decades in politics.

“We wish every Indian enjoys the good governance, as has been established by Chief Minister Mamata Banerjee through her pro-people policies with the aim of holistic development, by making her the first ever Bengali Prime Minister of the Union of India in 2024 when she completes four decades in electoral politics,” the newly launched website stated.

This campaign has been started on the lines of ‘Bangla Nijer Meyke Chai’ (Bengal Wants Its Own Daughter) promotion launched during the 2021 state assembly elections.

TMC hopes that the party will now connect with people across the country and promote its achievements.