Three nabbed with drugs in Manipur 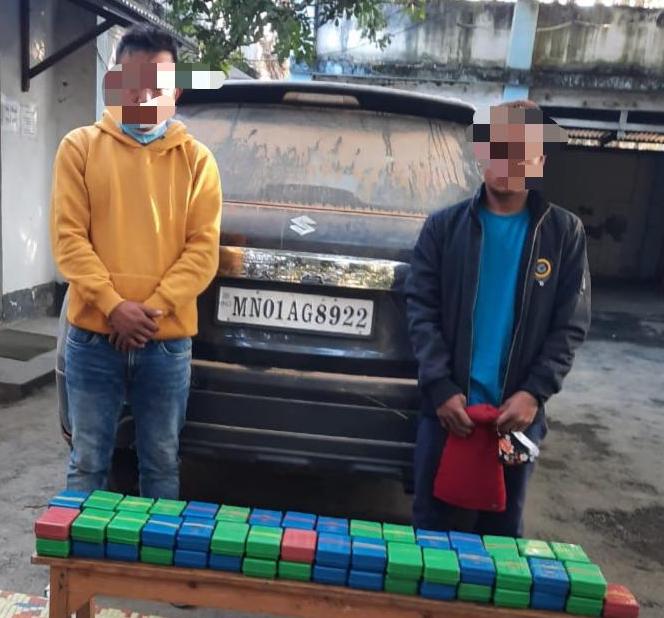 Imphal: Three people including a woman were arrested at the northern side of Kanglatombi bridge along the Imphal-Dimapur national highway for alleged possession of drugs on Tuesday.

They were arrested while a team of NAB conducted random frisking and checking of commuters at different places along the national highway.

A case has been registered at NAB PS for further investigation, as per a press note from the PRO, Manipur Police .