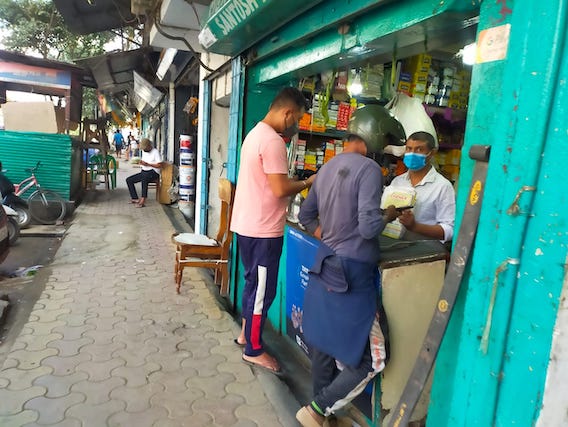 Imphal: Manipur logged three Covid-related deaths, 329 positive cases (320 general population, nine CAPF) and 284 recoveries In the last 24 hours leading up to 2 pm of Sunday, as per an official release from the Health Department.

Of the three persons who succumbed to the deadly virus, one each is from Imphal East, Imphal West and Bishnupur. All three of them had co-morbidities, two of them had taken the 2nd dose while one had taken the 1st dose of Covid vaccine. The cumulative death toll in the state now stands at 2041.

Of the 320 persons from the general population who tested positive, 146 are from Imphal West, 65 from Imphal East, 18 from Churachandpur, 21 from Thoubal, 15 from Bishnupur, 10 each from Kakching and Kangpokpi, eight each from Tameglong and Chandel, seven from Senapati, five from Ukhrul, three from Tengnoupal, two from Jiribam and one from Noney. Altogether, 2,002 persons were tested amounting to a positivity rate of 16.4 %.

Meanwhile, 284 persons recovered and were discharged, 182 from home isolation, 77 from CCCs, eight from RIMS and 17 from JNIMS. The recovery rate of the state stands at 95.47 %.