There should be humility in the majority, not arrogance: Lalu 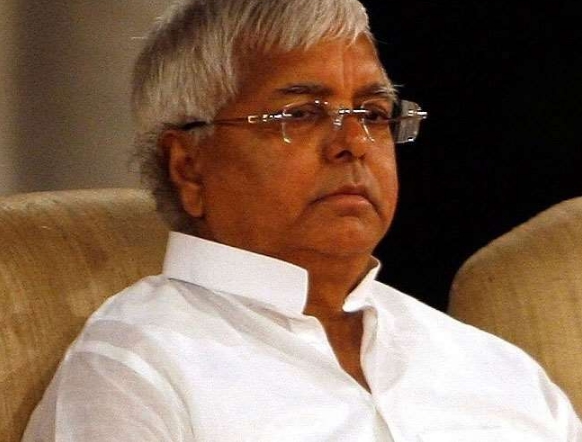 Patna: Reacting to the Prime Minister’s decision for repealing the three farm laws, Rashtriya Janata Dal (RJD) chief Lalu Prasad Yadav today said that a nation can be run through tolerance, patience, dignity, wisdom, democratic and inclusive decisions and not by muscle-flexing.

Through his tweet, Yadav said that there should be benevolence in the majority, not arrogance.

Yadav congratulated the farmers for their longest peaceful and democratic Satyagraha. He said that the pro-capitalist Government and its ministers created an atmosphere of mistrust shattering the harmony by terming the farmers as terrorists, Khalistan, wholesalers and betrayers.