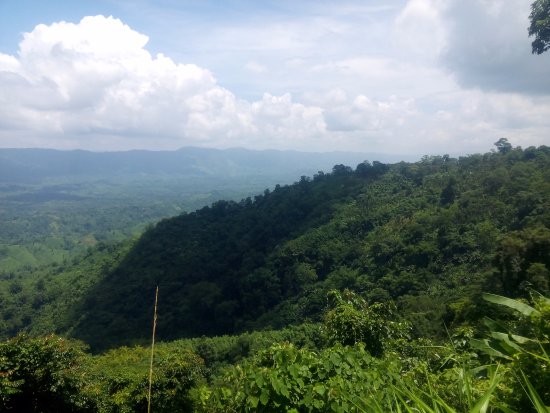 Agartala: The law-and-order situation in Tripura was deteriorating fast barely two months ahead of crucial assembly election after opposition parties resorted to counter-attacks on the ruling BJP across the state.

Allegedly, opposition CPI-M, TIPRA Motha, and Congress have launched attacks on BJP leaders and cadres for the last few weeks in South Tripura, Gomati, Sepahijala, and Khowai districts whenever the opposition parties are facing obstructions in their political activities.

Devid and his team were attacked a day after an attack by CPI-M in Khowai, which left at least 12 workers of BJP injured critically. Recently, BJP cadres have faced a similar attack in Belonia of South Tripura, Kakraban in Gomati, Sonamura in Sepahijala, Kamalpur, and Gandacherra in Dhalai district, which opposition parties claimed were ‘preventive move’ against the ‘attack’ of BJP.

Devid Debbarma alleged that they were attacked while returning back from a door-to-door campaign in Sutarmura village for the upcoming assembly election and to oversee the preparation of a party conference there. Allegedly, around 40 workers of TIPRA Motha launched an attack on us with sticks and abused them.

“The attackers warned us not to pursue any BJP activity in the locality and told us not to venture out anymore, which is condemnable and an attempt to destroy the harmony in the state,” Debbarma said alleging that such terror-striking activities of any party in the tribal areas would hamper the development activities of indigenous people being undertaken by BJP led government in the state.

However, CPI-M state secretary Jitendra Chowdhury said that BJP has been continuing attacks and atrocities across Tripura from the day they won the elections. Hundreds of houses, shops, and party offices of the opposition parties were vandalized and looted by BJP goons in presence of police in the last 57 months.

“A large number of innocent supporters of non-BJP parties have lost their livelihood options, deprived of government welfare and facilities, many of them were forced to join BJP’s criminal gang for survival and now they are retreating from the ruling party,” said Congress MLA Sudip Roybarman.

Meanwhile, Trinamool Congress State in-charge Rajib Banerjee alleged that BJP cadres have not allowed people to vote in any of the elections after 2018, and BJP cadres have attacked TMC General Secretary Abhishek Banerjee twice even in the high security and several West Bengal Ministers and leaders of TMC in Tripura repeatedly but no action has been taken yet.

“No party attacks BJP workers, actually the youths who were indulged to violence and attacks alluring jobs and contracts by BJP leaders but ultimately those innocent people were cheated. No promises are kept instead criminal cases are slapped on them. Therefore, those youths became hostile and took revenge on the leaders locally,” Banerjee added.