Several Hindu organizations also staged protests in front of the hospital where Praveen's body was kept. 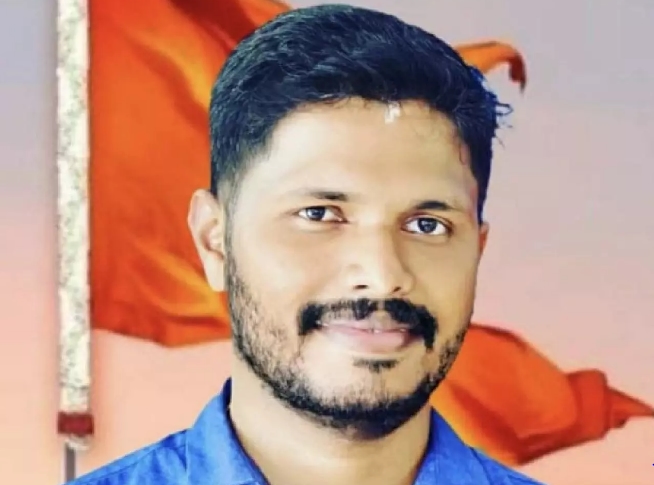 Mangaluru: Tension prevailed in parts of Dakshina Kannada district over the murder of a BJP youth wing leader Praveen Nettaru with the administration imposing prohibitory orders under Section 144 of CrPC in Kadaba, Puttur, and Sullia.

The police shut down shops, establishments, and hotels in these areas amid protests.

Praveen was hacked to death by unidentified motorbike-borne assailants when he was shutting down his chicken shop at Ballare on Tuesday night.
As the news of the murder spread to other parts of the district, a large number of people gathered in front of the Bellare police station.

Several Hindu organizations also staged protests in front of the hospital where Praveen’s body was kept.

In a stray incident, stones were pelted at a KSCRTC bus in the Bolwar area in Puttur taluka.

The Vishwa Hindu Parishad (VHP) called for a bandh in Sullia, Kadaba, and Puttur taluks in the district on Wednesday to protest the killing.