On the day of the conclusion of Sangrama Yatra, a public meeting will be organized and is likely to be attended by top National leaders of the party.

On Sunday night, the Police had denied permission to conduct the Praja Sangrama Yatra scheduled to be held from today.

On the occasion, a public meeting is also planned at Bhainsa.

The BJP approached the High Court over denying the permission and the Court has granted conditional permission for the Praja Sangrama Yatra.

The High Court directed that the public meeting should be held at a distance of 3 km from Bhainsa ton.

The Court also directed that the Padayatra should be held with only 500 people.

BJP leaders and activists are advised not to give provocative speeches. The activists were told not to use sticks and weapons during the padayatra. It ordered the police to maintain law and order.

As per the schedule, Bandi ‘s 5th Phase of Praja Sangrama Yatra will start from Mudhole Assembly Constituency and end in Karimnagar Constituency.

The padayatra will be undertaken by Bandi for about 222 kms and it will be held for 20 days. It will cover five districts, 3 Lok Sabha Constituencies and 8 Assembly constituencies.

On the day of the conclusion of Sangrama Yatra, a public meeting will be organized and is likely to be attended by top National leaders of the party.

The State BJP chief covered a total of 1,178 kms across 13 Lok Sabha and 48 Assembly constituencies in 21 districts during the first, second, third and fourth phases of the Praja Sangrama Yatra. 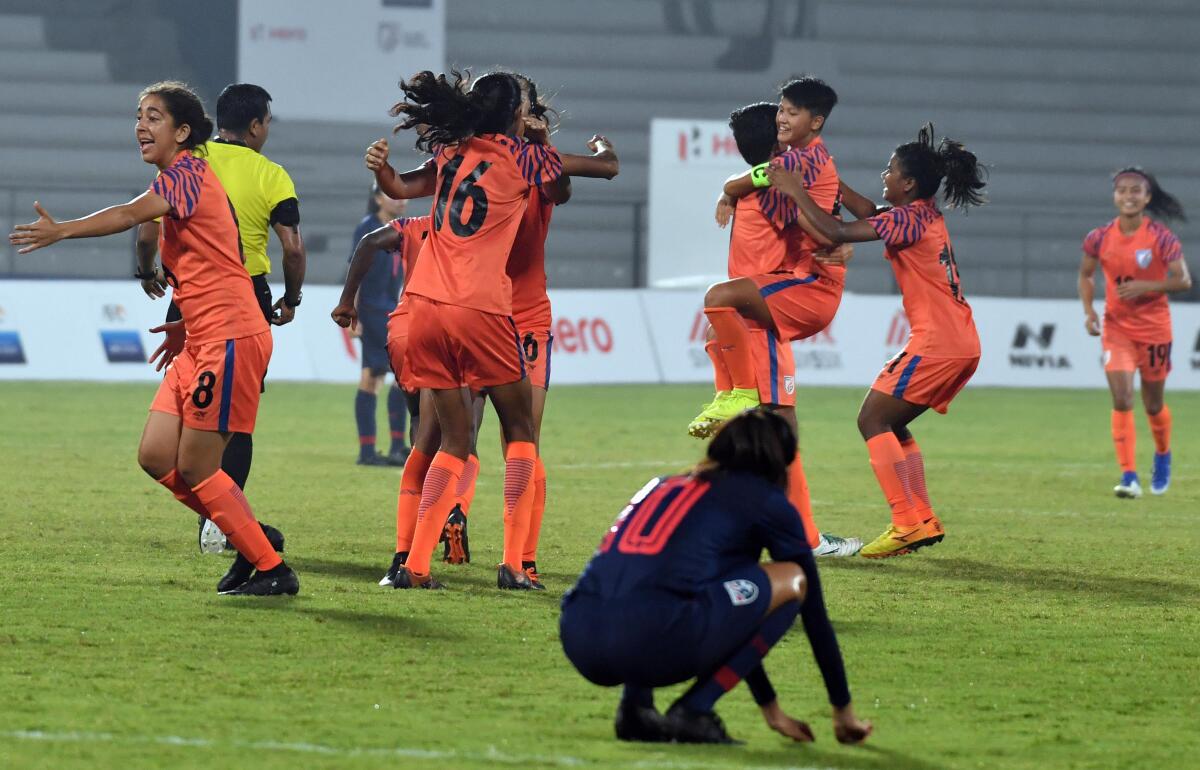