The arrest follows the party's call to stage a dharna at Kokapet in Rangareddy district where lands were auctioned recently by the government. 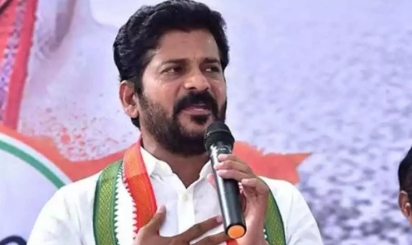 The arrest follows the party’s call to stage a dharna at Kokapet in Rangareddy district where lands were auctioned recently by the government.

Congress alleged that there were irregularities in the auction of the lands.

Mr Reddy charged that he was placed under house arrest to prevent him from attending the proceedings of the ongoing Parliament Monsoon session.

He also wrote a letter to Lok Sabha Speaker Om Birla complaining about his arrest with a view to prevent him from attending the Parliament session.

Meanwhile,a large number of Congress workers and leaders reached Kokapet to stage a dharna only to be prevented by the police who were posted there in view of the dharna.

Several Congress leaders were arrested at Kokapet and shifted to Gachibowli police station.