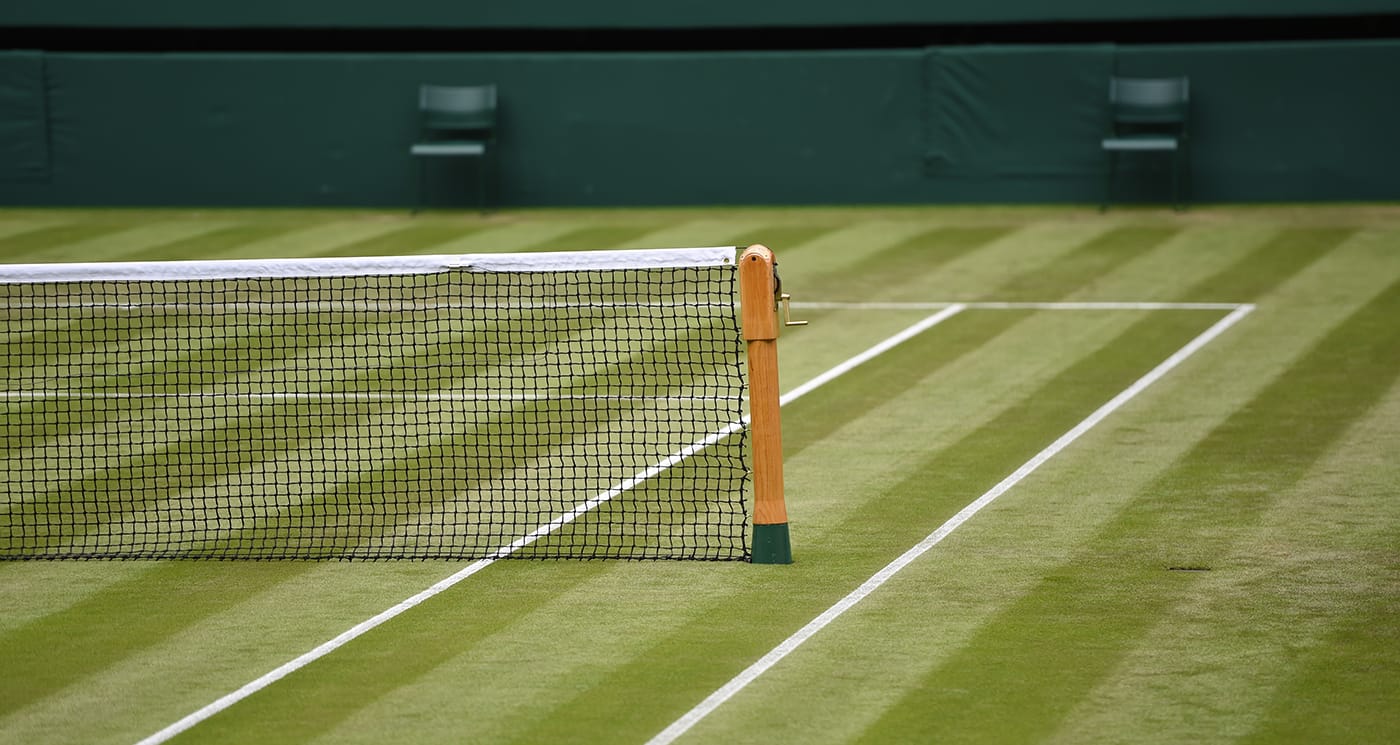 Kolhapur(Maharashtra): Maharashtra girl Aishwarya Jadhav from Kolhapur has got the chance to play at the grass court of Wimbledon as she made the cut in the under-14 age group of the Asian team. The competition will be on July 1 in England.

She has received an official mail from the All India Tennis Association (AITA), her father said.

Four players, including two boys and a girl apart from Aishwarya, have been selected for the World Junior Tennis competition in Delhi.

The others who made the cut are Ajuna Ichioka (Japan), Zangar Nurlanuli (Kazakhstan), and Sea Huq Cho (Korea).

Aishwarya is the only player from India to be selected for the Wimbledon tennis competition in the under-14 age group.

She is part of the Kolhapur district Lawn Tennis Association. It is a proud moment for her school, Chhatrapati Shahu Vidyalaya.

Her father is a surveyor, and suddenly when the AITA mail reached her mother Anjali Jadhav, they both rushed to Merit Weather Ground and distributed sweets.

The AITA had taken part in the ITF World Girls Tennis Competition in the under-14 age-group two months back. At the competition, Aishwarya forged ahead in the semifinal winning four matches and also beating Korean players but could not play in the final.