"This will be a positive step in increasing the employment opportunities for candidates aspiring to make a career in the teaching field," Pokhriyal said. 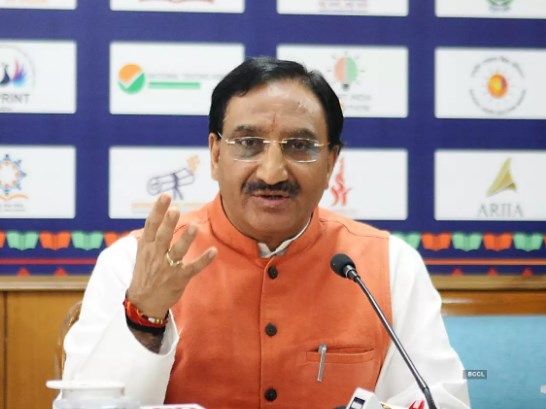 “This will be a positive step in increasing the employment opportunities for candidates aspiring to make a career in the teaching field,” Pokhriyal said.

He further said that the respective state government and union territories will take necessary action to revalidate or issue fresh TET certificates to those candidates whose period of 7 years has already elapsed.

This change has been made to the guidelines dated February 11, 2011 of the National Council for Teacher Education (NCTE) which laid down that TET would be conducted by the state governments and the validity of the TET Certificate was 7 years from the date of passing TET.

Teachers Eligibility Test is one of the essential qualifications for a person to be eligible for appointment as a teacher in schools.

Earlier, though the validity of the TET pass certificate was for 7 years, there was no restriction on the number of attempts a person can take for acquiring a certificate. A person who has qualified in the exam was allowed to appear again to improve score.

While states conduct their own TET, the Central TET or the CTET is conducted by the Central Board of Secondary Education (CBSE).