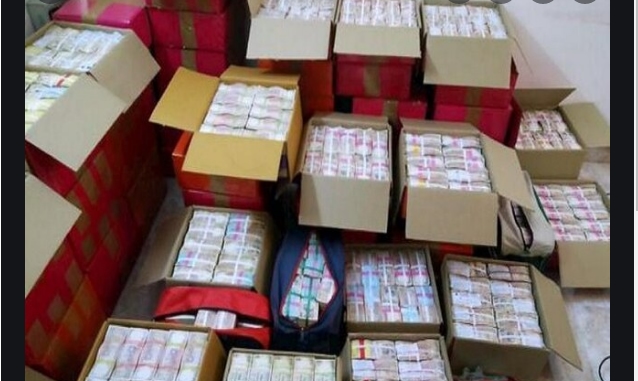 “The search action has resulted in the seizure of unaccounted cash of Rs 3.3 crore and detection of unaccounted income exceeding Rs 300 crore. Further investigations are in progress,” the I-T department said in an official release on Tuesday.

The department said that during the course of the search operation, several incriminating documents and materials in the form of electronic data have been found and seized.

“These seized documents indicate that the group is involved in suppressing its income by different ways such as inflating expenses including booking bogus purchases, by under-invoicing of sales and also by non-reflecting scrap/by-products sales in the regular books of accounts,” the statement said.

The analysis of seized documents also shows that unaccounted income so generated has been invested in acquisition and construction of various immovable properties and also incurred in meeting unaccounted expenses, it added.