The daughter of BJP MLA Anindita Bhoumik Tuesday alleged that her father was summoned by TMC authority and pressurised him to convince Anindita to delete the social media post she made against corruption. 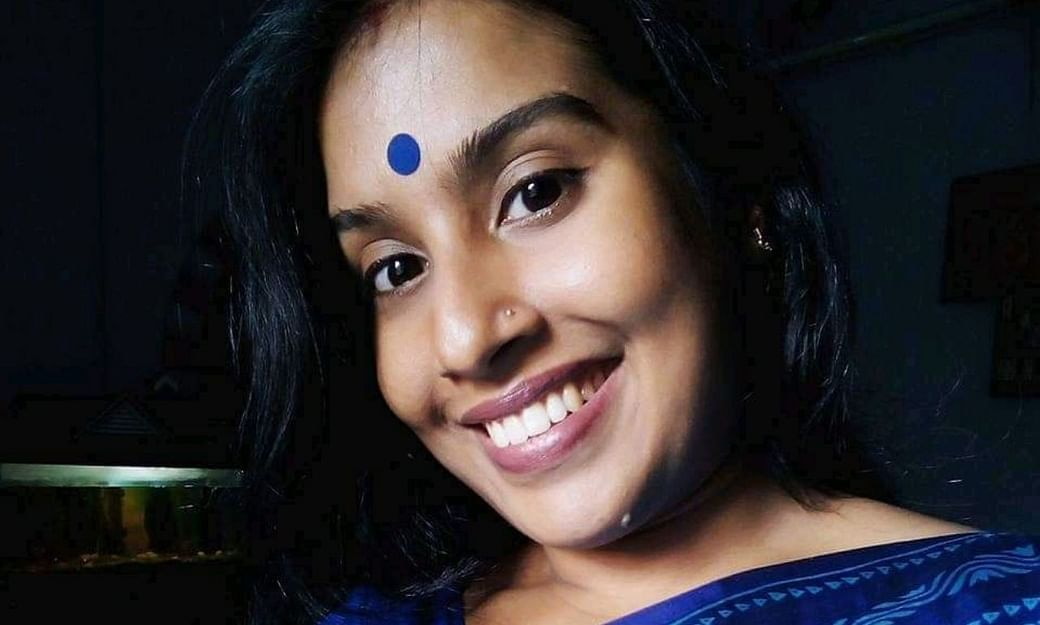 Agartala: Two days after suspension from the service in Tripura Medical College (TMC), the daughter of BJP MLA Anindita Bhoumik Tuesday alleged that her father was summoned by TMC authority and pressurised him to convince Anindita to delete the social media post she made against corruption.

She said before calling her father – MLA from Belonia Arun Chandra Bhoumik, Chairman of TMC Dr P Roy and CEO Swapan Saha summoned Anindita and directed to delete the Facebook post he made criticising the role of an OSD (not specified) in the installation of a CT scan machine in TMC that was given to a private party without following the procedure.

“I didn’t agree because it is completely a personal observation and neither I defamed anybody nor charged anybody in corruption – I just explained a situation. Moreover, law of the land allows citizens of the country to express their freedom. I couldn’t understand why Chairman and CEO became aggrieved by my post,” she stated.

Allegedly, unknown miscreants wearing saffron scarves yesterday destroyed the car of Anindita’s husband, which was parked in front of their house in the TMC area. They used slang on her and threatened for dare consequence unless she stopped criticising the government and ruling party, Anindita reported to the police.

The incident has triggered a serious reaction in the political circle and both CPI-M and Congress came down heavily on Chief Minister Biplab Kumar Deb and charged him for misusing power and weighing war against the freedom of speech and expression of the citizens. They also urged MLAs including Bhoumik to raise their voice against such undemocratic and vindictive attitudes of the government.

“I am surprised how can they call up an elected representative in the medical college mere for a social media post by his daughter and how they dare to pressurised an MLA that to from the ruling party?” said CPI-M leader Pabitra Kar adding that till then the miscreants shelter in BJP attacked opposition parties and media for raising voice against the misrule of BJP-IPFT but now they have started attacking the family members of BJP MLAs.

The Congress leader Subal Bhowmik said that even after Supreme Court direction Tripura police have harassed more than 400 people for making a critical comment against ruling party leaders and the government on social media but administrative action on the daughter of a BJP MLA clearly indicated the situation of Tripura under Biplab Kumar Deb’s rule.

A year after the BJP-IPFT government came to power; she lodged a complaint with police against BJP goons for demanding money from her during Durga puja. She was harassed by the BJP backed auto-rickshaw union because she had raised her voice against the excess carrying of passengers and charging exorbitant fare violating High Court order, Bhowmik said.

“Anindita was attacked several times by BJP goons in last three years for her expression in social media but not a single occasion criminals got punishment. Her father, Bhoumik is also a senior lawyer of Tripura High Court and her younger brother Arijit Bhoumik is also a brilliant lawyer practising in High Court of Tripura. I expect her family members should take the call for justice at once,” Bhowmik added.

The Chief Executive Officer of TMC Swapan Saha in an order stated that a disciplinary proceeding against Physiotherapist Anindita Bhoumik has been drawn for which she has been put under suspension with immediate effect but didn’t detail the allegations and violations of the service conduct rule raised against her. She was asked to remain at the headquarters and barred from moving outside without prior permission.