The KPCC Chief informed that Mr Anilkumar was expelled from the primary membership of the party. 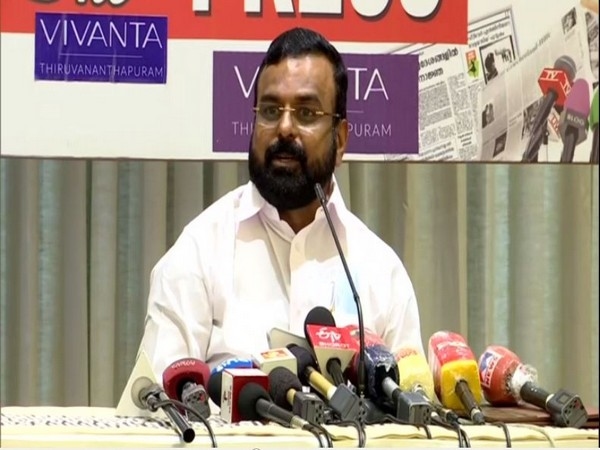 Announcing that he was ending his 43-year-old relationship with the party with a ‘heavy heart, he said his resignation letter was sent to Congress interim President Sonia Gandhi and Mr Sudhakaran.
Meanwhile, the KPCC Chief informed that Mr Anilkumar was expelled from the primary membership of the party.

The Congress party took disciplinary action against Anilkumar for his anti-party remarks and his explanation in this regard was not satisfactory, he told newspersons here.

Soon after the press conference, Mr Anilkumar visited AKG Centre, the State headquarters of the CPI-M, where he met the party leaders including senior leader Kodiyeri Balakrishnan.

He was suspended from the Congress party on August 28 after he questioned the manner in which the new District Congress Committee (DCC) presidents, especially of Kozhikode, were appointed.
The Congress party was facing liquidation under the leadership of Mr Sudhakaran, he alleged.