Survival of family oriented parties would be impossible 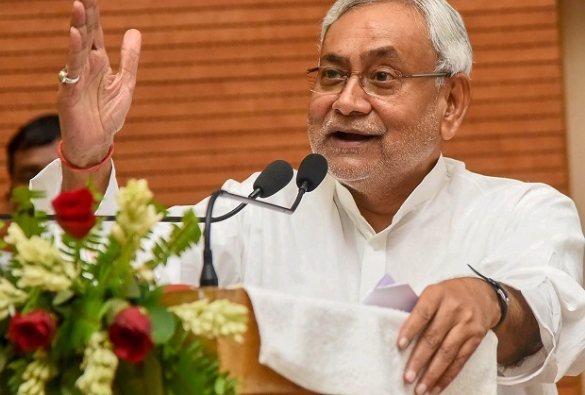 Patna: Bihar Chief Minister Nitish Kumar today said that family-oriented parties have no future and survival of such parties would be impossible.

He said such parties however have no sense and were meaningless.

Kumar said that such things should not be in practice in the political field and every leader should abstain from promoting their children and relatives in the party.

He said these things nowadays has become a common trend. Some leaders were banking upon it for the future of their children and relatives.

The chief minister said that the leaders get positions in the party by the virtue of their ancestors may continue for some time but it has no future.