The apex court noted that they should be released as their remission of sentence was recommended by the Tamil Nadu government. 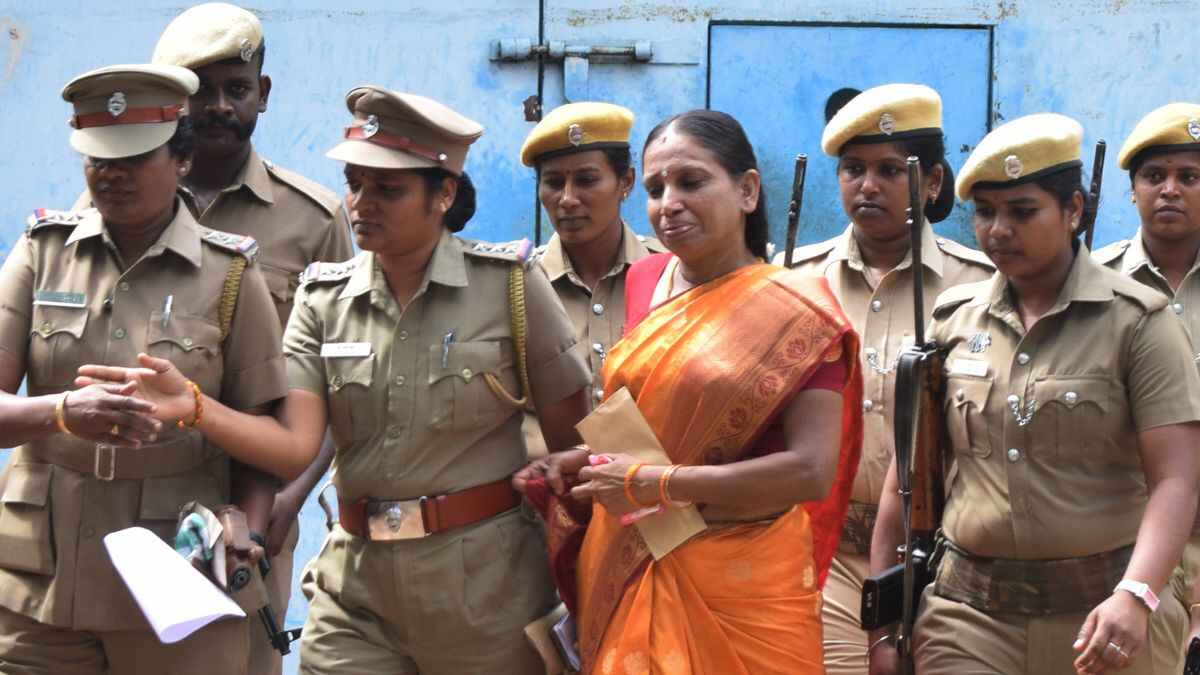 The apex court noted that they should be released as their remission of sentence was recommended by the Tamil Nadu government.

The Supreme Court said they needed to be released on the same grounds used to free another convict, A G Perarivalan.

“We allowed their (Nalini and Ravichandran) plea and directed their release. Applicants are thus directed to be released unless wanted in any other case. Matter accordingly disposed of,” the court said.

The court said the order passed in the case of Perarivalan will be applicable to both Nalini and Ravichandran. It had earlier in May directed that Perarivalan be released.

The court noted that both Nalini and Ravichandran had displayed good conduct in the prison and had been behind bars for a very long period.

Perarivalan was released based on a recommendation given by the Tamil Nadu government in September 2018.

Barring Congress and the BJP, as expected, almost all political parties in Tamil Nadu, including the ruling DMK, the main Opposition AIADMK and their other alliance partners hailed the Supreme Court order releasing the remaining six life convicts in the former Prime Minister Rajiv Gandhi assassination case.

It may be noted that the successive DMK and AIADMK governments and other parties spoke in unison favouring the release of all the convicts and supported the State Cabinet resolutions recommending their release, irrespective of the two Dravidian majors are in power or in the Opposition.

They also condoned the delay in Raj Bhavan sitting on the Cabinet resolution recommending their release under Article 161 of the Constitution.

Reacting to the Supreme Court ordering release of the six convicts, DMK President and Tamil Nadu Chief Minister termed the order as historic, while noting the judgement underlined the fact that Governors nominated to their posts should not sit on the resolutions passed by governments elected by the people.

“The judgment is a historic foreword to democratic theory,” he said in a statement.

Referring to the release of one of the seven convicts, A.G.Perarivalan in May this year as the first victory, the Chief Minister said the release of the remaining six convicts was the second victory.

Recalling the DMK’s consistent stand favouring the release of the convicts when the party was ruling the State as well as when it was in the Opposition, he said it was during the DMK regime headed by then

Chief MMinister M.Karunanidhi the death sentence of one of the convicts, Nalini, was commuted to life. Since then, the DMK had been consistently demanding  the release of all the convicts and had petitioned the President and the Prime Minister and had taken steps to stand by their human rights, Stalin said.

Referring to the Governor sitting on the resolution adopted by the State Cabinet, Stain said “We consistently urged him for their release.”