The study further showed that these percentages declined in the following year. 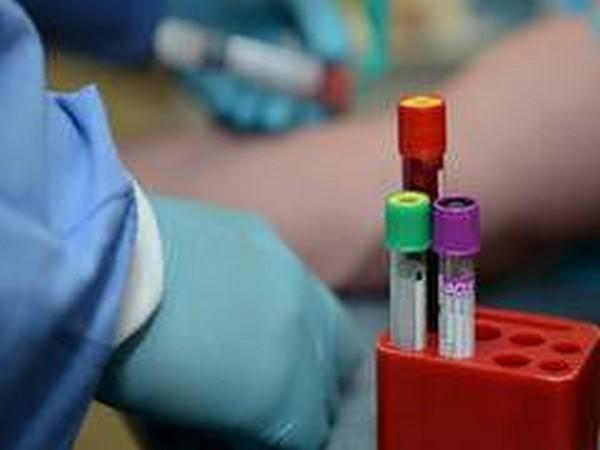 The study looked at results from 250 people aged 21-78 who tested positive for the virus between February and April last year and found that those COVID-19 patients who showed more severe symptoms all had antibodies in the following year, while 97% of those with mild or no symptoms had antibodies in the first six months after being ill.

The study also found that only 69% of people who were sick with mild or no symptoms of COVID-19 last year had antibodies to fight the South African variant six months after being ill, 75% against the Indian variant, 81% against the Brazilian variant and 85% against the UK variant.

The study further showed that these percentages declined in the following year.

The study concluded that former COVID-19 patients who were ill in the first few months of the pandemic, especially if they had mild or no symptoms, must still be vaccinated in order to avoid being infected with a COVID-19 variant from the United Kingdom, South Africa, Brazil or India.