Student leader held for links with militants in Manipur

Around 38 pistol was recovered from him along with a laptop and other incriminating documents. 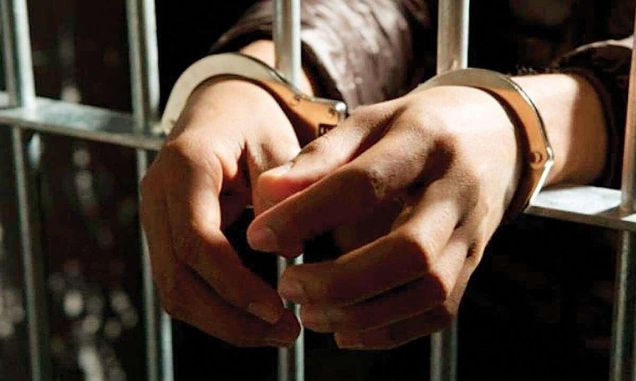 Imphal: Manipur Police nabbed a person for allegedly being a member of a Manipur-based militant outfit.

The person was also reportedly working as an Advisor of a student body. Clay said the person had joined a militant outfit in 1997 and was working under the command of a militant leader based in Myanmar.

Around 38 pistol was recovered from him along with a laptop and other incriminating documents.

He was handed over to Porompat PS for further investigation.