“Due to unemployment, there is an atmosphere of tension and depression in every household. 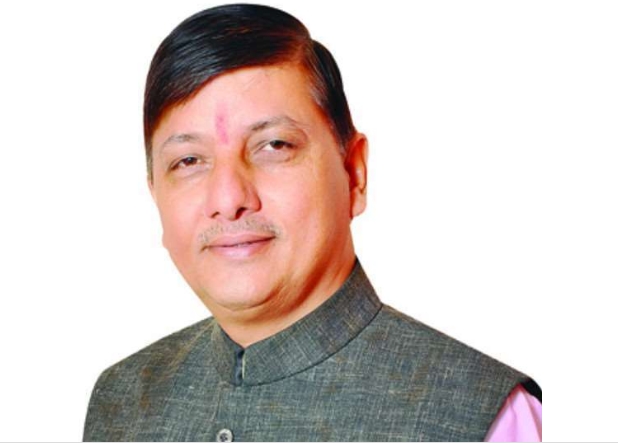 Hamirpur (HP): HP Congress party leader Rajendra Rana says people are questioning BJP’s employment policy as the saffron party’s leaders are busy “burning crores of rupees of the public every day in the name of rallies”.

The MLA from Sujanpur here, Rana said Wednesday that neither rituals nor customs will change and Congress will return to power.

Taking a jibe at Chief Minister Jai Ram Thakur, who has been saying that the state’s custom will change this time with BJP’s return to power in a first, Rana said people were raising questions that to date the youth who became unemployed during the Corona period have not got any relief from the BJP government.

“But the BJP is burning crores of rupees of the public every day in the name of rallies and demonstrations of power,” he said.

“It would have been better if this money was used to prioritize the basic issues concerning people rather than the personal campaign of party leaders,” he added.

Rana said the BJP, which came to power raising “inflation and unemployment” as poll issues five years back, was now in the dock over the same things.

Rana said the anger and resentment of the people regarding unemployment and inflation are high.

“Due to unemployment, there is an atmosphere of tension and depression in every household.

“In such a situation, when the people of BJP are demanding public support for the elections, people across the state are getting worried about the future of their children,” Rana said reminding them of the recent police recruitment fraud.

He asked the BJP leaders to explain who is responsible for that recruitment scam.

“The public is also questioning when the Agniveer aspirants will retire in four years, what will become of their future?” he added.

Rana appealed to the Election Commission to announce the election dates immediately and impose the Model code of conduct in the state so that the BJP-led state government is prevented from misusing the public money on their rallies and public meetings.