A total of 84 people arrived on board the plane, which arrived from Islamabad, Pakistan, it said. 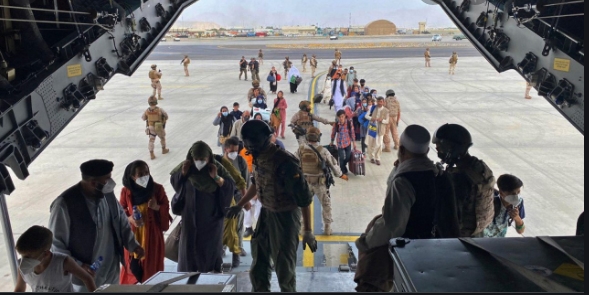 Madrid: Spain has begun the second phase of the evacuation of Afghans who collaborated with it and their families, a plane with refugees landed on Monday evening at a military base in Torrejon de Ardoz near Madrid, the Spanish government said.

A total of 84 people arrived on board the plane, which arrived from Islamabad, Pakistan, it said.

The first plane of this second phase was met by the foreign, defence and migration ministers.

Since the beginning of the evacuation from Afghanistan, Spain has transported 2,300 people from that country.

New Delhi: The winter session of Parliament is set to begin on Wednesday with opposition parties planning to corner...
Nation