Temple administrator(development) Ajay Kumar Jena said some powerful land grabbers are believed to be involved in the incident. 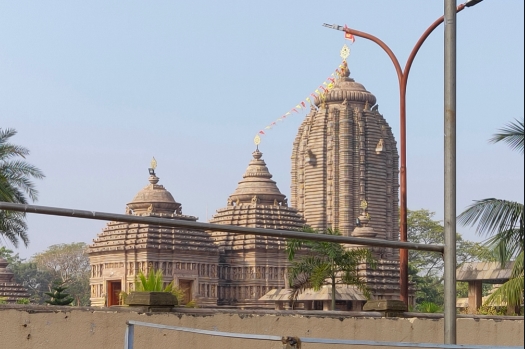 Puri: The Soro administration has foiled an attempt of the Land mafias to grab a huge tract of land belonging to Lord Jagannath in Soro Tahasil under the Balasore district.

The Sri Jagannath temple administration has lodged a complaint with Simhadwar police on Monday in this regard.

According to temple administrator Ajay Kumar Jena, about twelve persons had applied to the Soro Tahasildar, to record the land in favour of them producing fake letters of the Srimandir administration along with the false judgment of the Supreme court.

The land area is about twenty-five hundred acres worth crores of rupees and stands recorded in favour of lord Jagannath.

Temple administrator(development) Ajay Kumar Jena said some powerful land grabbers are believed to be involved in the incident.

A complaint with Lions gate police station has been lodged to probe into the incident, Jena said.