The Congress leaders, during the previous Assembly elections, had promised to give internal reservation, but did they pressure the Congress-JDS coalition govt to implement it, Bommai questioned. 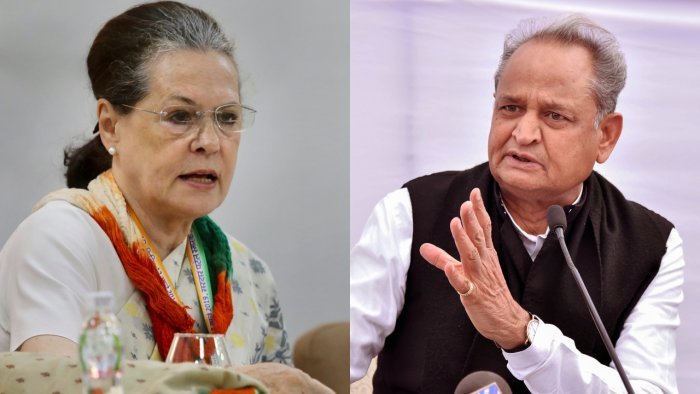 “It is the Congress party which is responsible for the Mahadayi project to become controversial. The party supremo Sonia Gandhi during the election campaign in Goa declared that not even a drop of water will be diverted anywhere,” he told reporters here.

Therefore the Congress does not have any right to speak on Mahadayi, he reasoned. “What rights they have as they failed to do anything when in power from 2013 to 2018,” he added.

Bommai also alleged the Congress party’s inaction to address the problems of SC and STs for four decades of its rule. “While he was the chief minister, during a convention to table the report, Siddaramaiah just lit the lamp and did not speak. All his actions are in the minds of people. To hush it up, the convention was held. They cannot fool the people again and again,” he said.

The Congress leaders, during the previous Assembly elections, had promised to give internal reservation, but did they pressure the Congress-JDS coalition govt to implement it, Bommai questioned.

Bommai ruled out any confusion regarding quota for SC/ST and the proposal will be forwarded tomorrow. “The Congress party is trying to create confusion out of fear of losing the votes of those two communities,” he said.