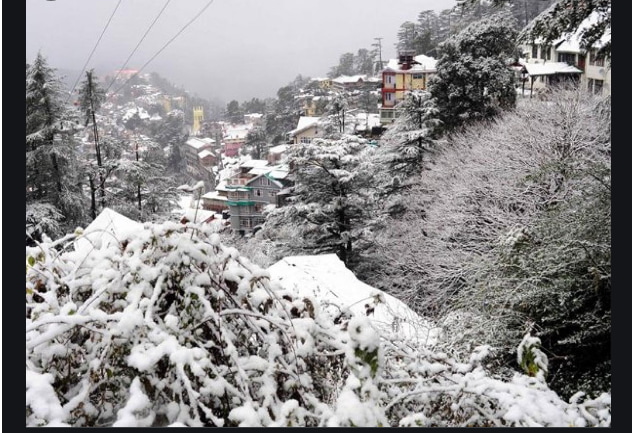 Shimla: Himachal Pradesh experienced snowfall and rain in last 24 hours in many places, dipping the minimum temperature under subzero, the Met Department said on Sunday.

Normal life out of track in the state due to mounting of snow on 321 roads and power supply is affected in 611 distribution Transformer regions in the state. The Met Office forecast rain and snow in the isolated places in the state during next 24 hours.