"The problems are lessening. Steps have been taken to assure a steady supply of gas, food, and medicines," he said. 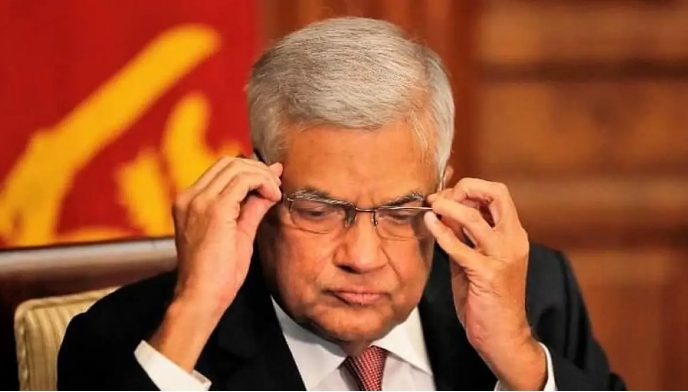 Colombo: Sri Lankan President Ranil Wickremesinghe on Wednesday urged political parties to join him in establishing an all-party government that can lead Sri Lanka out of the economic crisis.

In delivering the government’s policy statement following the ceremonial opening of the third session of the 9th Parliament, Wickremesinghe said he had already started discussions with political parties on the matter.

He said Sri Lanka needs to modernize its economy and it should no longer depend on foreign loans to maintain the economy.

The current economic crisis is the result of not making necessary adjustments to the economy, he said, adding that Sri Lanka has to plan for the future. A national economic program for the next 25 years will be formulated, he said.

Wickremesinghe said that while fuel shortages will continue till the end of the year, steps were being taken to ensure that everyone has fair access to fuel supply.

“The problems are lessening. Steps have been taken to assure a steady supply of gas, food, and medicines,” he said.

Sri Lanka can come to a staff-level agreement with the International Monetary Fund (IMF) by the end of August, he said.

“We will present this to the IMF soon. Then we will start talking to countries that have given us loans and private investors that have bought our bonds,” he said.