Twelve candidates, including the main contender's Congress and BJP, are left in the fray. 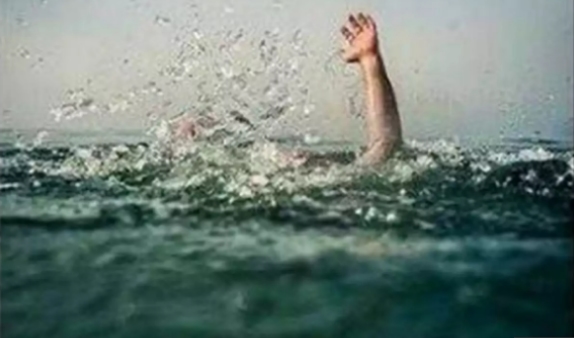 According to reports from the Beed district, two 16-year-old boys from Shindenagar drowned at the Bindusara project in Pali on Tuesday.

The deceased have been identified as Omkar Kale and Shiv Pingale.

In another incident in the same district, a 17-year-old boy, identified as Tanhaji Arbad, drowned in the Godavari river at Suralegaon in Gevrai taluka.

Meanwhile, in the Latur district, two farm labourers drowned in a farm pond in village Ekoji Mudgad in Nilanga taluka of the district.

According to reports, the two labourers had gone to fetch water from a pond when they slipped and fell. They have been identified as Bhevanath Torambe and Ranjit Ingle.

In the Jalna district, a body was found in the Kundalika river basin in Rohanwadi Shivara near Jalna city. The identity of the body is yet to be established, the reports stated.