SIT to probe suicide of housewife after displaying her obscene video

A few days after the death of the lady, her husband had also committed suicide allegedly to stay away from social humiliation. 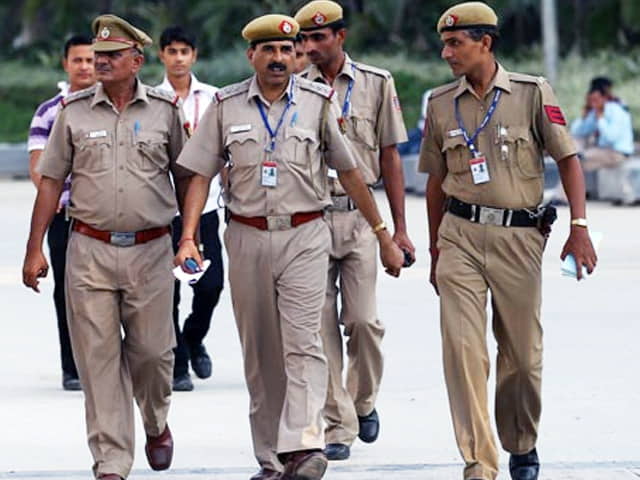 Agartala: Tripura government has constituted a three-member SIT following direction from the High Court of Tripura to investigate the death of a housewife who was allegedly committed suicide after a kangaroo court in Sabroom of South Tripura insulted her in public a month ago.

The SIT headed by Commandant of Central Training Institute of police Lucky Chowhan and two other senior police officers – Soumya Debbarma, SDPO of Belonia in South Tripura and In-charge of Tripura Human Rights Commission and Babita Bhattacharjee were included in the team and directed them to finish the investigation as early as possible.

Two days ago, after hearing the case of the suo-moto Public Interest Litigation a division bench of Chief Justice Akil A Kureshi and Justice Subhasish Talapatra directed the state government to constitute three members SIT to investigate the suicide of a 23-year old housewife of Sabroom after an obscene video of her extra-marital relations was displayed before the people of all ages in a big screen during an arbitration meeting at Birendra Chowmuhani Bazaar of Betaga ADC village.

A few days after the death of the lady, her husband had also committed suicide allegedly to stay away from social humiliation.

The victim’s family alleged that after watching the video, local people assembled in front of her house the next morning and garlanded her with shoes, hairs were trimmed and made her completely naked, and then dragged her after tying with rope all across the village road.

After hour-long public torture, she consumed poison returning home and died on the spot. However, police have not yet arrested anybody in connection with the incident although the family lodge complaint against some of her neighbours for compelled her to commit suicide.

They alleged that she had a relationship with one Basanta Tripura who shot the video of their intimate positions without informing her.

Later when he had developed a misunderstanding with the lady, Basanta shared it with local BJP leaders Kamal Tripura and Sajal Tripura who allegedly displayed it before the villagers in the meeting.

The court observed that the police have registered an FIR on the incident under Sections 306, 323 and 354 read with Section 120B of the Indian Penal Code and investigation was partly carried out.

For conclusive investigation further, the high court had directed the government to constitute SIT. The Court also directed the SIT to submit its report before the next date of next hearing scheduled on June 25.